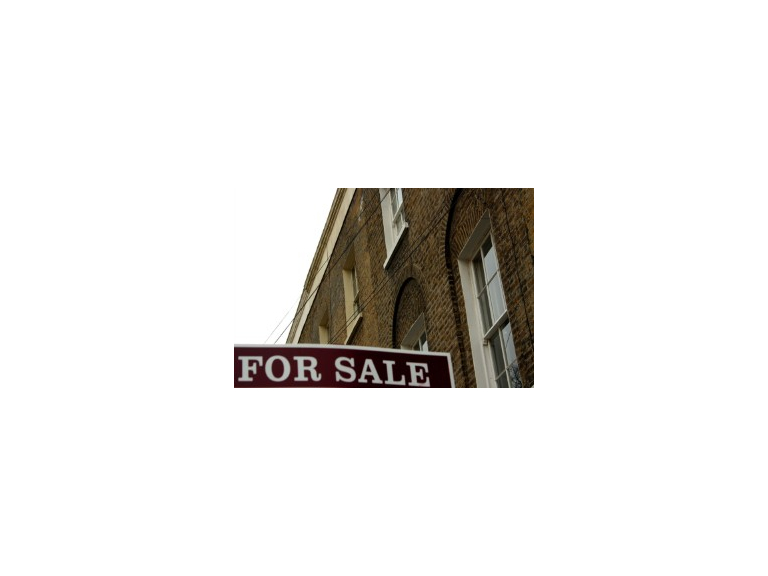 A significant number of Britons have given up hope of ever owning their home.

This is according to a new survey carried out by law firm Slater Gordon, which found more than half (51 per cent) of people aged between 25 and 45 think they will never be homeowners.

One in five of the people polled said this situation has left them feeling totally disillusioned with the state of the property market. A third claimed they are having to cut back on essentials such as food and heating in order to try to save for a home.

One in three respondents also said they are working extra shifts to try to raise the funds to buy a property, while 20 per cent have moved back in with their parents in order to increase their savings.

Surprisingly, however, very few of the people polled said they have looked into some of the various schemes and initiatives available for individuals who are looking to get on to the property ladder.

Stephen Lintott, head of property law at Slater and Gordon, stated: "It can be incredibly dispiriting for people saving towards their first home to see an unrelenting rise of house prices. But there are a lot of schemes and incentives out there that people just don't know about. It is possible to do it with the right financial planning early on."

He said that in the long term, the concerns highlighted in the survey will only be addressed by increasing housing supply across the UK.

From a lettings perspective, the number of people who see homeownership as unattainable is in many ways a good thing, as it increases demand for rental properties. However, it should be noted this is not the only reason tenants choose to rent, with many favouring the flexibility this provides.