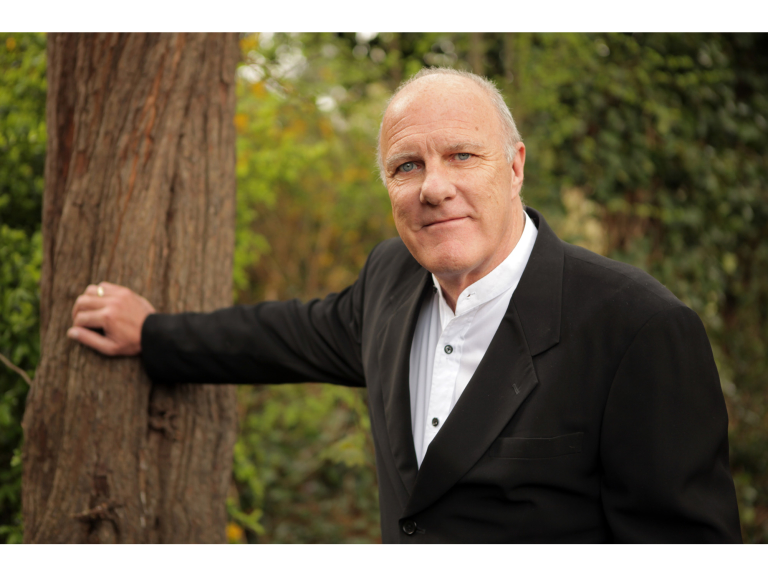 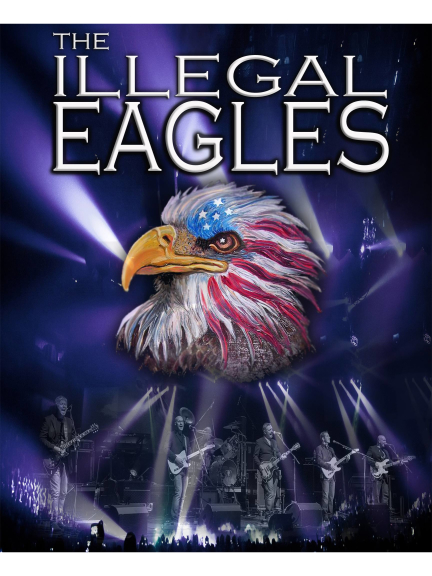 March music shows at the Epsom Playhouse start on Tuesday 3 March with The Syd Lawrence Orchestra, the swinging big band. Hear the music of the swing era brought back to life with the youthful verve that made it the smash hit pop music of its day. Featuring the music of Glenn Miller, Count Basie, Tommy Dorsey, Quincy Jones, Billy May, Frank Sinatra and Ella Fitzgerald be transported to the glory days of live music.

On Thursday 5 March there will be a matinee performance in the Myers Studio of Fred and Ginger. The story of the great dancing pair of the Thirties includes some of the fantastic songs they introduced into their series of films. The show not only covers the eight great films they appeared in, but also details the career of Astaire after Ginger left him to develop her own career. Songs include Top Hat, Cheek to Cheek, The Continental, A Fine Romance, Night and Day, Change Partners and many others crooned by charismatic entertainer, Robert Habermann.

Now established as the world's official No.1 Eagles tribute, the Illegal Eagles have over 15 years international touring experience and return to Epsom on Friday 6 March. Their uncanny ability to capture the emotion of Don Henley's vocal deliveries have won mass audience acclaim both at home and abroad and they continue to amaze crowds with their extremely tight harmonies and acute attention to detail. This latest production brings you all the classics - Hotel California, Take It Easy, Lyin' Eyes, Desperado, Life in the Fast Lane, Take it to the Limit, and a whole lot more!

Richard Digance’s last show sold out quickly when it came to Epsom previously and judging by current ticket sales this show on Friday 20 March will go the same way. Richard is a BAFTA Nominated entertainer and a Gold Award recipient from The British Academy of Composers and Songwriters. He is also listed in the Virgin Anthology of Music as an influential writer of comedic songs. 2015 sees Richard mixing live shows with art exhibitions around the country and coincides with the launch of his new album ‘Searching’.

If you missed Jimmy Jemain’s starring role in ‘Cliff The Musical’ in London’s West then don’t worry as he’s coming to Epsom on Thursday 26 March in The Shadow of Cliff. Jimmy is a world class performer whose tribute portrays the love and respect he has for Cliff Richard, The Shadows and their music through the decades. Jimmy has had the great pleasure of meeting Sir Cliff Richard and the Shadows on many occasions and Jimmy's vocals are so close to Cliff's that Cliff himself described him as: "Spot on, a bit too good!"