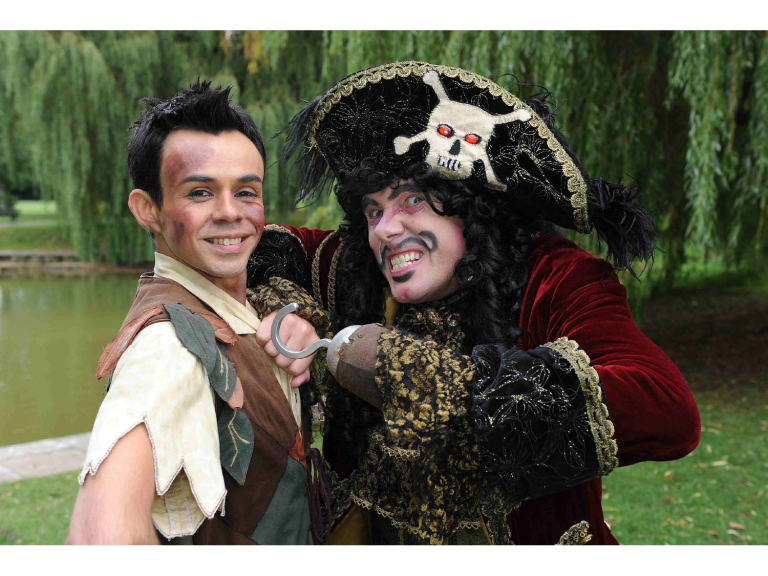 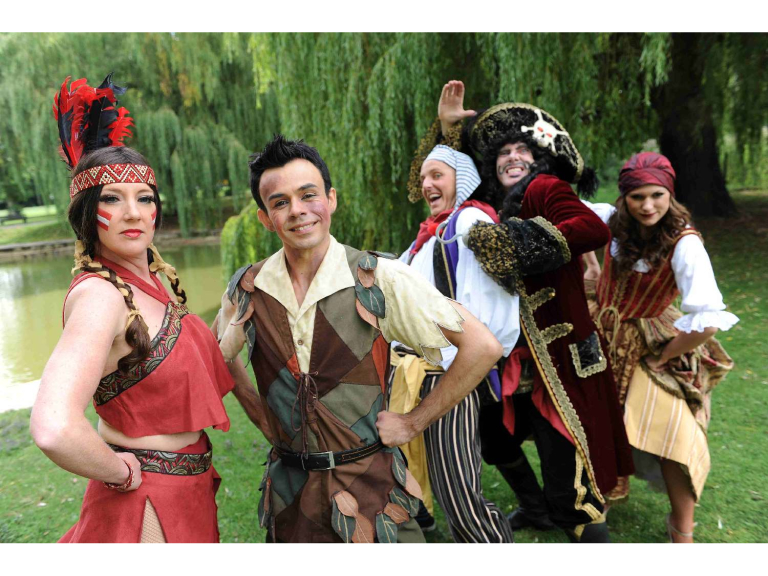 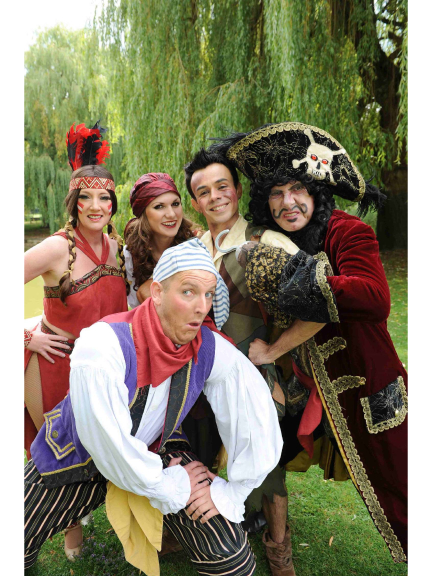 The cast of Peter Pan, this year’s family pantomime at the Epsom Playhouse, got together at the theatre recently to launch the spectacular Christmas show.

The production, which opens on 13 December and runs until 5 January, is already causing a stir with the promise of jaw dropping aerial effects with some amazing flying sequences. The cast of professional actors, singers and dancers, is headed by children’s TV star Martin Clark as Peter Pan and Mark Sell as the evil Captain Hook.

John Spillers, producer of the pantomime said: "We are really pleased to be returning once again to one of our most loved venues the Epsom Playhouse. Peter Pan is a magical story of the boy who never grew up and is a perennial favourite for many people. We are promising great sets and fabulous costumes plus an exciting storyline and plenty of laughs for children of all ages.”

Tickets are £11-£18.50 for morning, afternoon and evening performances. They are on sale now from the website www.epsomplayhouse.co.uk or by ringing the Box Office on 01372 742555.