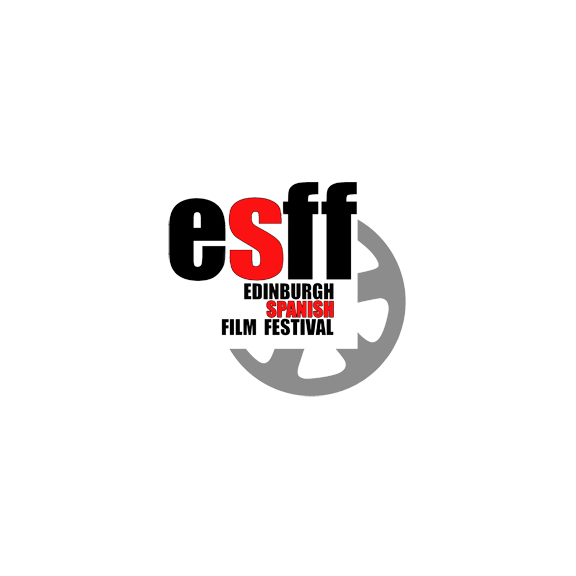 Your local cinema on Lothian Road, has had a busy year of preparation following the success of last year's inaugural festival and they are thrilled to present this year's festival, which runs from Fri 2nd October to Sat 10th October.

Included in the programme is the 'homage' Sinsombrero, a documentary on 'the forgotten women' from the Generation of '27 - a group of brilliant authors and artists who championed equality but were overlooked during Francoism.

In this edition, they are opening windows to Basque Cinema with two wonderful films: Flowersand 80 Days. Galicia is also represented with a screening of Aces. Other screenings this year include The Unexpected Life, Living Is Easy with Eyes Closed and the highest grossing Spanish film in Spanish box office history, Spanish Affair, a hilarious taboo-smashing satire on the cultural divide between northern and southern Spain!

As with last year, they will bring young talented and well established directors to present their films and host Q&A sessions. For the "cinema buffs" they have created 'Hidden Gems', a section remembering the history of Spanish cinema with My Dearest Señorita. Finally, as a result of the success of their 'films for schools' section, they have two feature films followed by workshops and an animated film for primary schools.

Support your local independent cinema by heading along to The Filmhouse. We hope to see you there!