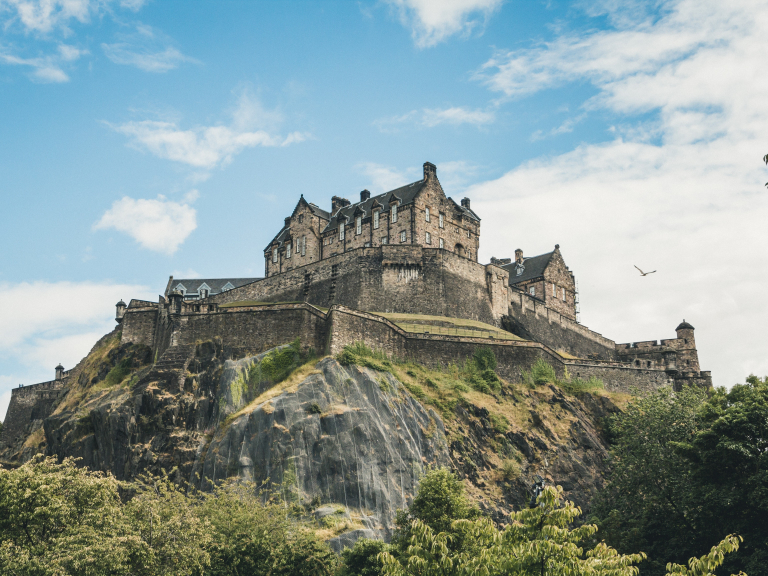 Edinburgh is one of the UK’s most charming cities, packed with fascinating history, oodles of culture and not to mention endless food and drink options. The Scottish capital is truly a unique destination, and the perfect weekend city break as it’s small enough to walk around and explore, but big enough to never get bored. If you’re looking to book a trip to Edinburgh over the summer months, then you may want to consider tying it in with the Royal Edinburgh Military Tattoo. No, we’re not talking ink here, this is an iconic event and global gathering, showcasing musicians and performers from around the world.

Officially founded in 1950, the Royal Edinburgh Military Tattoo is an annual series of musical displays performed by British Armed Forces as well as military bands from across the globe. Each year the event is held in August as part of the Edinburgh Festival and for the past decade has been a sell-out event every single year. During the first launch year, the event drew in 6000 visitors but today that’s risen to more than 200,000 spectators. During the 1970s the event underwent an expansion project in order to add more seating to accommodate the growing popularity of the Military Tattoo. In 2011, more expansion works were completed in order to offer new stands and corporate boxes.

Over the years, more than 14 million people have attended the Tattoo, and approximately 100 million people have seen the event televised. The event is run for charitable causes and organisations. In 2017 it is estimated that a staggering £10 million was raised for military charities, arts and civilian organisations including the Army Benevolent Fund. The Tattoo is also fantastic for the Edinburgh economy and local businesses and the event generates roughly £90 million annually.

Traditionally, the Tattoo featured military bands and, while this still remains to be the case, they have in recent years diversified and welcomed stars including Westlife and other civilian act for special events. A notable favourite includes the Top Secret Drum Corps, a group of 25 talented drummers from Basel, Switzerland.

While you’re visiting Edinburgh there are a number of other attractions alongside the Tattoo to be sure to add to your weekend itinerary. Edinburgh Castle is a spectacular sight, dating all the way back to the 7th century where it was built to scare off any potential invaders. Be sure to pack your best pair of walking boots, because climbing Arthur’s Seat can’t be missed. For the best views over the city, climb these volcanic hills via a path beginning at Holyrood Park. It will take you a couple of hours, and it’s always worth packing a raincoat due to Edinburgh’s unpredictable weather but you won’t be disappointed when you reach the top.

With Edinburgh’s exciting events schedule and endless charm, there’s no denying that this is one of the United Kingdom’s finest destinations, and the Royal Edinburgh Military Tattoo is an event that should be on everyone’s bucket list. Compare Edinburgh hotels to get a great deal and book your trip today…

The Top Private Schools In Edinburgh

What's happening in Edinburgh this week? (11th-17th Dec)
Sign up for offers
Sign up for what's on guide
Popular Categories