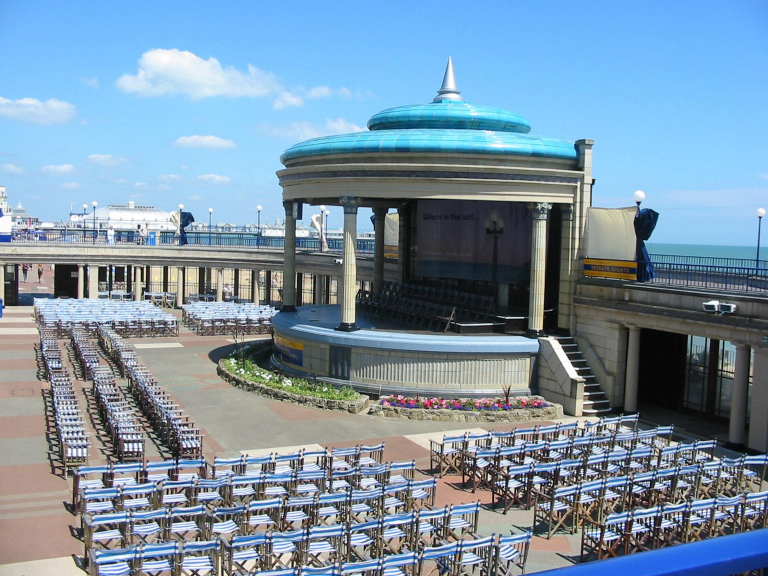 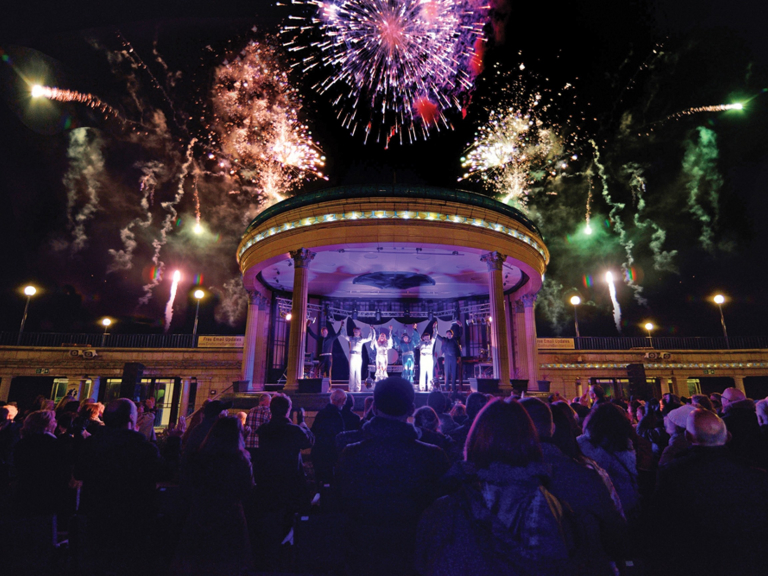 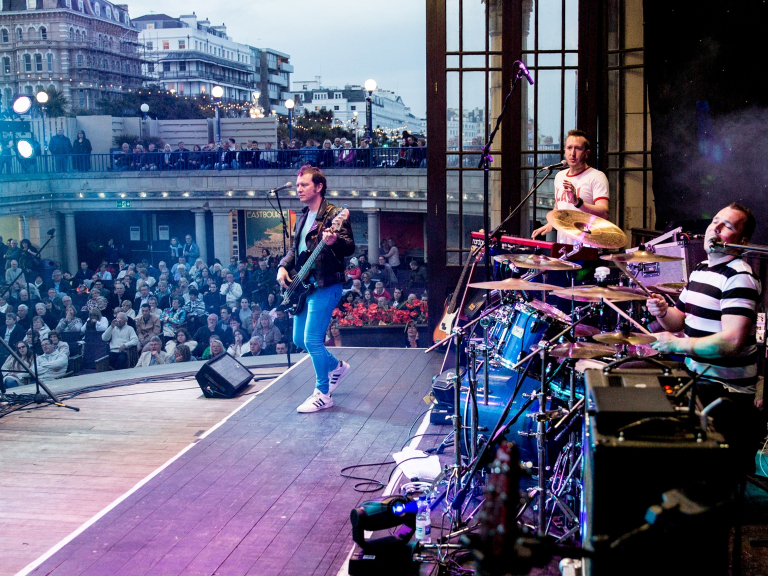 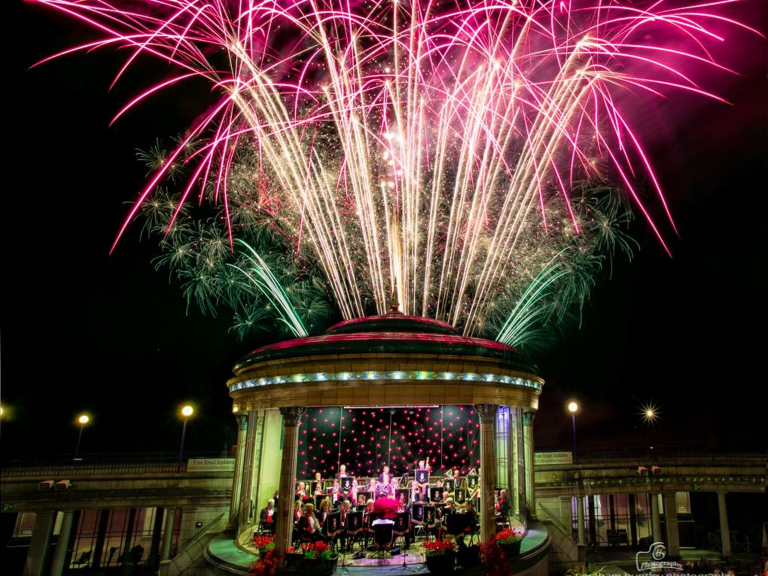 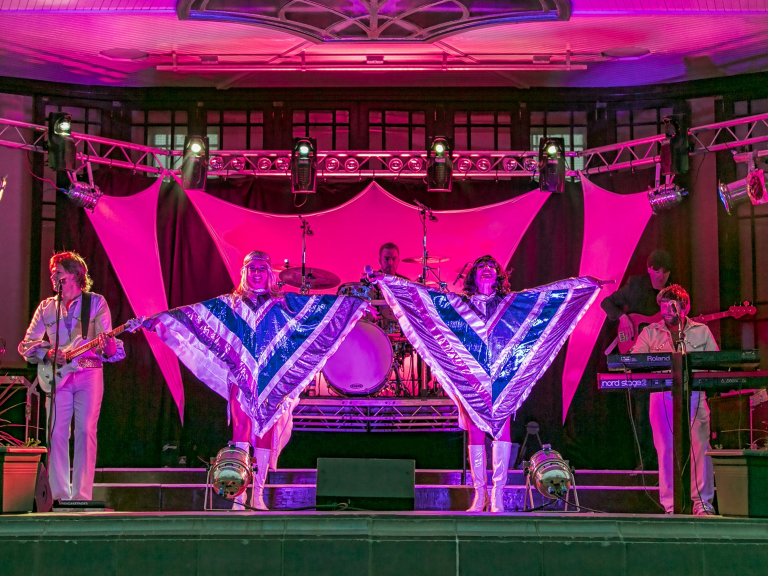 Eastbourne Bandstand
4.6 based on 1455 reviews

Following a record-breaking season last year, the 2019 Bandstand season will kick off on Friday 26 April with a performance from the ELO Encounter who make a rocking return to the venue to recreate the evocative sounds of the Electric Light Orchestra.

This year’s performance season is the longest the Bandstand has staged, with 144 concerts running right the way through until a glittering Halloween firework finale on Saturday 26th October.

As well as returning crowd-pleasers including The Beatles, Jersey Boys and Madness, there’ll be an amazing 17 new acts making their debut at the Bandstand. This includes tributes to Human League, Dire Straits, Kate Bush, Coldplay and the Foo Fighters, plus the Women in Rock night will celebrate a collection of great female anthems.

The 1812 Fireworks and Proms concerts will return each Wednesday from 1 May and the Big Band and Swing Season gets underway from 4 July. Young movers and groovers are sure to enjoy the Kids Party Disco nights when they make a return during the school summer holidays, each Tuesday evening from 23 July.  On 5 & 19 August, local acts get the chance to perform on stage as part of the Bandstand’s free ‘Open Stage Nights’ designed to showcase some great unsigned local musical artists.

For more information or to book visit EastbourneBandstand.co.uk, the Seafront Office, Tourist Information Centre or telephone 01323 410611.

See 1455 reviews
Leave a Review
Sign up for offers
Social Interaction
Have you seen...?
Call
Website
Email
Review
By clicking 'ACCEPT', you agree to the storing of cookies on your device to enhance site navigation, analyse site usage, and assist in our marketing efforts.
For more information on how we use cookies, please see our Cookie Policy.