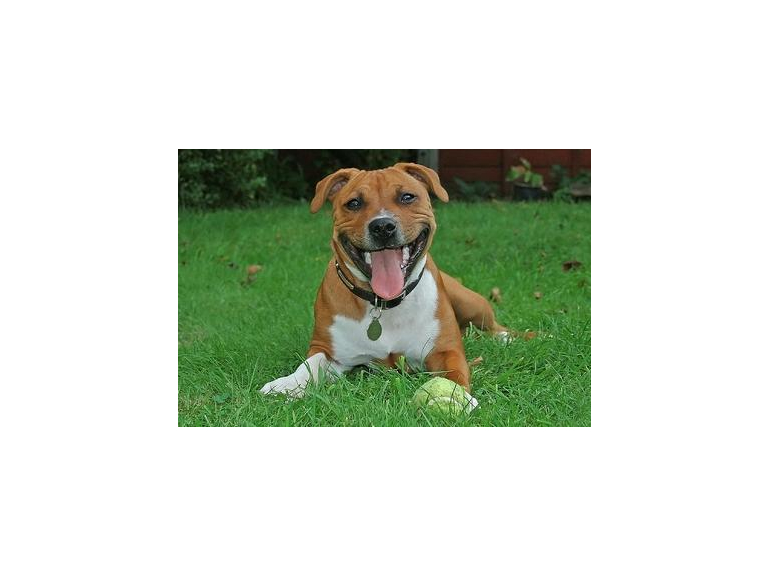 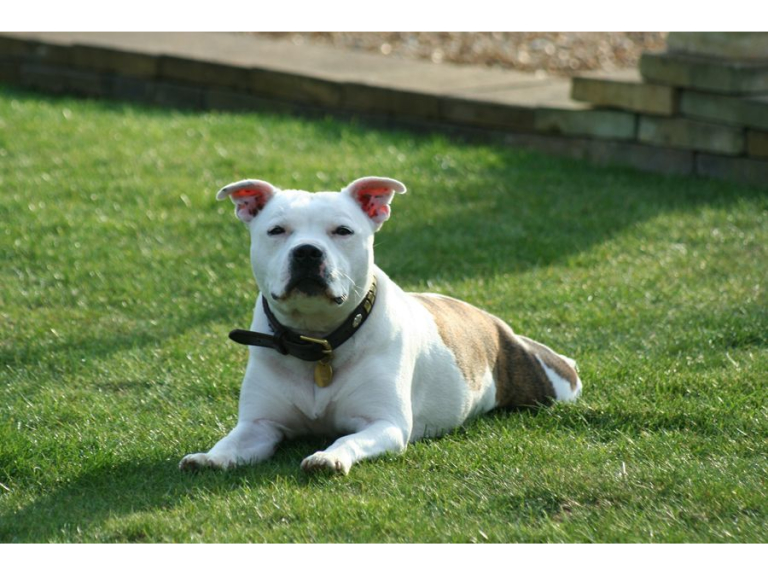 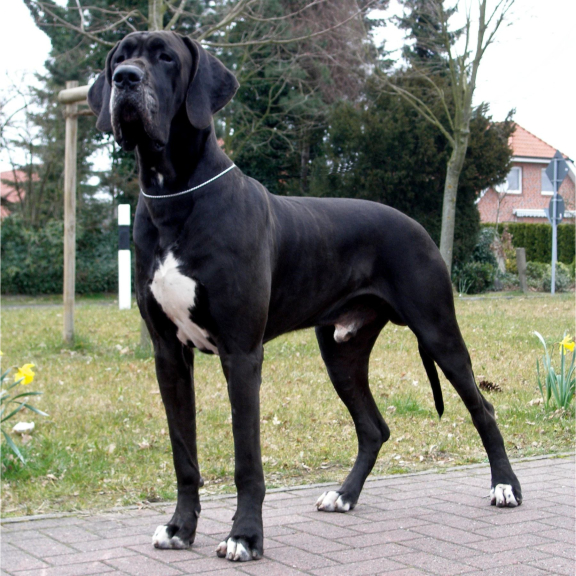 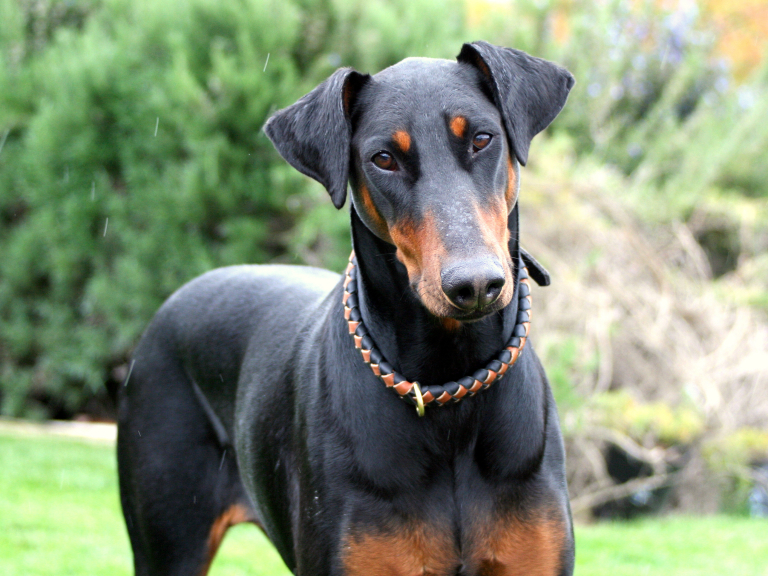 The great Mark Twain once said “The dog is a gentleman; I hope to go to his heaven not man’s”. The truth is, dogs are pure of heart, and they give us unconditional love with every wag of their tail. The role of dog is that of; companion, friend, family member, personal shrink, shoe chewer and biscuit thief and that is why the majority of us love them in return. Unfortunately however, a dog’s unrequited love is not always reciprocated. According to a survey carried out by Dogs Trust in 2013, there are an estimated 111,000 stray dogs in the UK, many of these dogs having been abandoned by the owners they came to know and trust.

One breed of dog which can frequently be found residing in canine rehoming centres around Scotland is the Staffordshire Bull Terrier. The ‘Staffie’ is a dog of great intellect which is eager to please, easy to train and can make a great companion for adults and children of all ages. So why is it that these loving dogs end up in rehoming centres? The Staffie is victim to bad press, has been subject to overbreeding, is often wrongly associated with possessing an ill temper and has been adopted as a ‘tough guy’ status symbol through no fault of its own.

Whilst I have never had the privilege of owning a Staffordshire Bull Terrier myself; I have owned a Boxer, Rottweiler, Doberman, German Shepherd and three loveable Great Danes. Arguably all of these dog breeds are victim to bad press for one reason or another and yet, each and every dog I have owned and loved has been a fully integrated part of the family and genuine ‘softie’ by nature. Ironically, the cat has always been the boss in our house!

Don’t judge the breed; judge the upbringing, the environment, the training, the love and care a dog has received in it’s past. We, as human beings, should never judge a person at face value and why should dogs be any different? Every dog deserves it's day and that goes for rescue Staffies too. If you live in the Dundee area and are interested in giving a dog a forever home, Brown Street Kennels currently has seven deserving dogs available.

My first family dog was a rescue from Brown Street Kennels, his name was Mr. Spock, he was a German Shepherd x Collie who had been abandoned and tied to a lamppost in Dundee. He was only two years old when he arrived at the kennels back in the late 1980s and was next on the list to be destroyed. When he came home he was a little shy, it took time for him to regain his trust in people. He eventually regained his confidence and spent the next 18 years chasing tennis balls in both Scotland and South East Asia. More dogs deserve this happy ending and you have the power to make it possible. Change a dog’s life for the better and contact Brown Street Kennels today on 01382 432100.

Dog Handlers in Dundee and Angus
To see the businesses in our Dog Handlers section, please click here.
Latest Articles