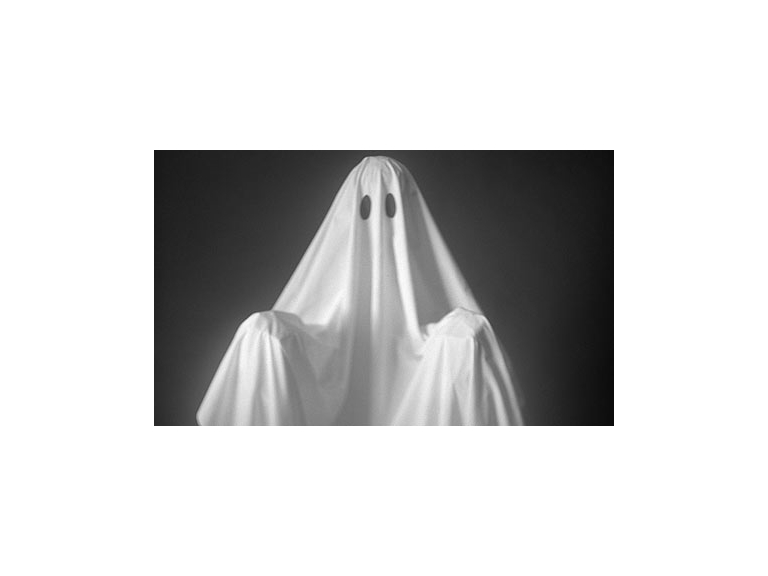 With Halloween less than two weeks away, let’s take a look at some of Dundee’s most haunted locations!

The Original Tay Bridge (The stumps which remain)

On the 28th December 1879, a violent storm occurred in Dundee which caused the original Tay Bridge to collapse whilst a train was passing over it. There were no survivors. It is said, that on the anniversary of the disaster, a ghost train appears on the bridge and screams can be heard as it disappears out of sight - at the exact spot where the train fell all those years ago.

A woman dressed in white, can often be seen waving to passers-by from the castle windows. She has a handkerchief in her hand. She is believed to be the spirit of Marion Ogilvie, mistress to Cardinal Beaton, a man who was murdered back in 1546.

Did you know that Bell Street Car Park was built on an old cemetery? That might explain why reports of wailing and crying are often heard here.

This eerie 16th century building was once witness to a brutal murder. In fact, this castle is so haunted that it was once explored by a paranormal medium and their research team. The team communicated with an array of spirits including servants, former prisoners and even a young child. Spooooky.

Many years ago, a girl sadly lost her life at the ‘coffin mill’ when her hair got caught in a factory machine. Some claim that the girl’s spirit can be seen crossing a metal bridge located beside the mill when night falls in Broughty Ferry.

When the lights go off and the shops close their doors, strange sounds can be heard echoing around the shopping centre. Is this a ghost? Who knows?

Charles Bonner died when he fell from the crow’s nest of this ship back in 1901. Visitors to this ship sometimes hear ghostly footsteps on deck and some claim that there is a strong presence in the ship’s washroom.

If you know a great Dundee ghost story, embrace the spirit of Halloween by sharing it in our comments box below! We love a good ghost story…

Next week, we will take a look at some of Angus’s most haunted locations. Tune in then!

Halloween in Dundee and Angus
To see the businesses in our Halloween section, please click here.
Latest Articles