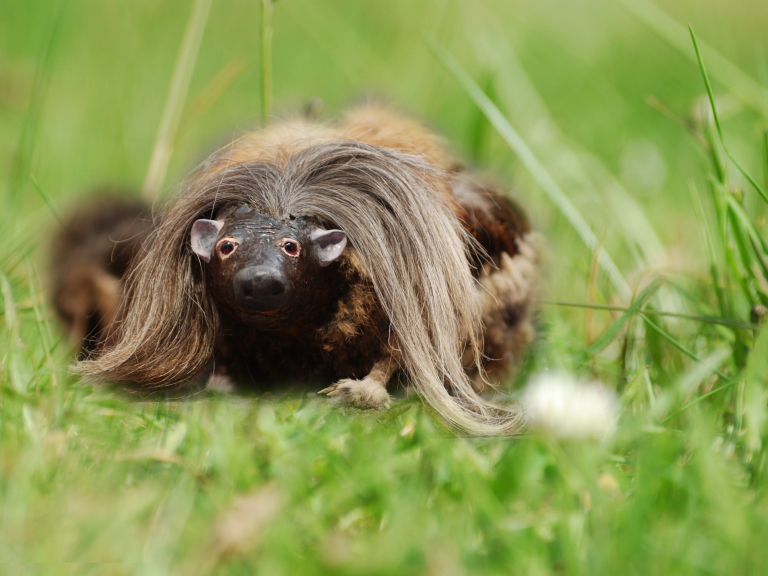 Robert Burns was born on January 25th 1759 in Alloway, a village two miles south of Ayr. Often regarded as the national poet of Scotland, his work is held in high regard throughout the world. Burn’s was part of the Romantic Movement and his work inspired the founders of socialism and liberalism. Much of the work which was penned by Robert Burns was written in Scottish dialect, but interestingly, much has been translated into different languages! For example, a translation of ‘My Hearts in the Highlands’ was adopted in China as the marching song for resistance fighters in WW2. Burns died too young; at the age of 37, but his memory lives on through the annual celebrations we embrace.

Burns Suppers are held throughout the world to celebrate the birthday of Robert Burns and remember his poetic contributions. Interestingly, in Scotland, Burns Night is more widely observed than the official national day, ‘St Andrews Day’. Burns Suppers range from informal gatherings of family and friends to formal dinners such as the New York Caledonian Club Robert Burns Supper which is attended by high society guests. Celebrations both big and small; tend to feature a similar format of events which I will now discuss below.

Piping in the Haggis

What is a haggis anyway? We ‘jocks’ tend to wind up the foreigners by elaborating on the origin of the haggis, a small furry, three legged creature which roams the highlands. In truth is it something which sounds far less appealing; a dish made from chopped heart, lungs and liver mixed with suet, oats, onions and seasoning, all packed into a round sausage skin which is traditionally boiled. Not unlike marmite; you’ll either love it or hate it. As a vegetarian, I am sure you know which side of the fence I am on! At the start of the Burns Supper, guests welcome the star attraction on a silver platter, the haggis is introduced by the chef and bagpiped into the dining room by piper.

If That Wasn’t Enough; Addressing and Toasting the Haggis!

Once the haggis arrives at its designated location, it is toasted by an individual who recites the Burns poem ‘To a Haggis’. The haggis is very important you see; a celebrity for the night, until devoured by the guests. Not unlike cutting the cake at a wedding, the reader then slices open the haggis skin with a knife. Guests toast the haggis with a dram of whiskey.

A traditional Scottish dinner is served.

Dessert: Clootie dumpling, Typsy Laird or a cheeseboard with bannocks. Served with tea and coffee.

Burns songs and poems are recited throughout the evening, national favourites include; ‘My Luve is like a Red Red Rose’, Tam O’ Shanter’ and ‘Rantin’ Rovin’ Robin’. Other forms of entertainment include the biography of Robert Burns, highland dancers, ‘a toast to the lassies’ and their response and occasionally a quiz.

At the end of the evening, guests join hands and sing a lively rendition of Auld Lang Syne; a peom written by the birthday boy himself.

So put on your gladrags and prepare to toast the haggis. Love it or hate it; that furry beast is part of your heritage.

Scotland in Dundee and Angus
To see the businesses in our Scotland section, please click here.
Latest Articles