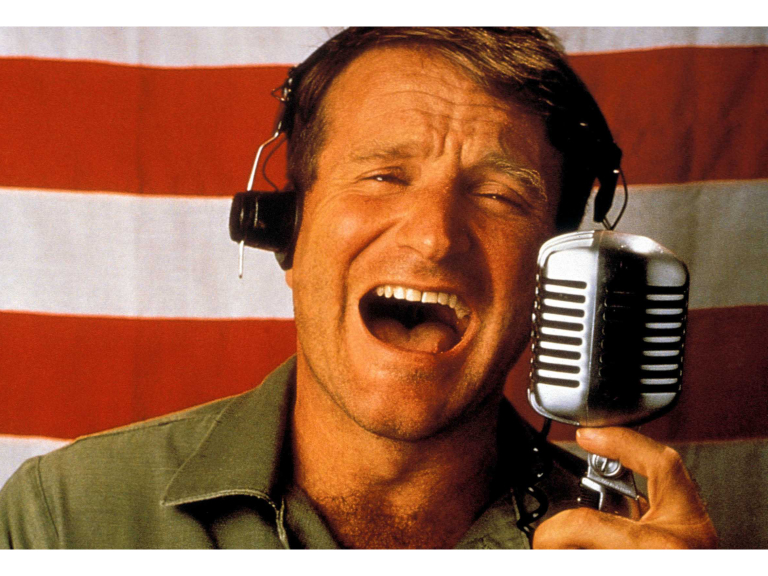 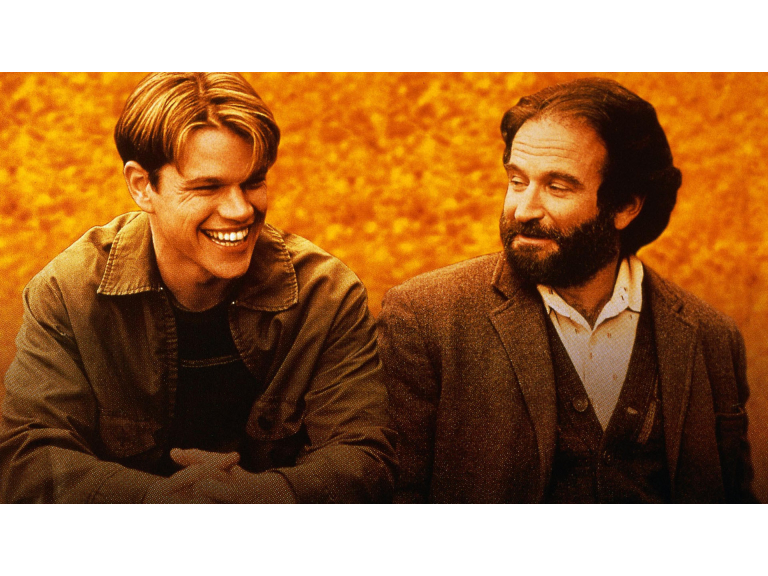 Tributes are flooding in to mark the death of a Hollywood great, Mr. Robin Williams. It is said that Williams had been battling with severe depression and an addiction to drugs and alcohol. How well he masked it with his comic genius.

Williams shot to fame in 1978 when he starred as an alien in the television sitcom Mork & Mindy. His humour was infectious and led him to perform stand-up work throughout the 1980’s. In 1987 Williams was cast in ‘Good Morning, Vietnam’ for which he earned an Academy Award nomination. A star was born.

If, like me, you are a child of the 80’s you’ll probably have fond memories of Williams’ performances in; Mrs. Doubtfire, Aladdin, Dead Poets Society, Hook, Jumanji and Good Will Hunting (to name but a few). Williams won an Oscar for his role in Good Will Hunting in 1997, and deservedly so, who can forget that iconic park bench scene? “So if I asked you about art, you'd probably give me the skinny on every art book ever written. Michelangelo, you know a lot about him. Life's work, political aspirations, him and the pope, sexual orientations, the whole works, right? But I'll bet you can't tell me what it smells like in the Sistine Chapel…” what a speech that was.

Williams was an incredible man; an actor, a comic, a film producer, a screenwriter, an intellectual, a father, a husband, a humanitarian and a man, who like all of us, had his ups and downs in the unscripted movie that is ‘life’.

So, when you think of Robin Williams, think not of his end but of the life he led, his generosity and the laughter he brought to millions.