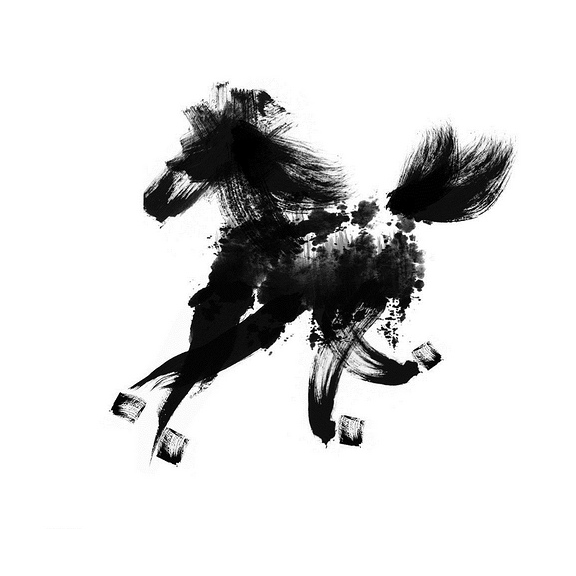 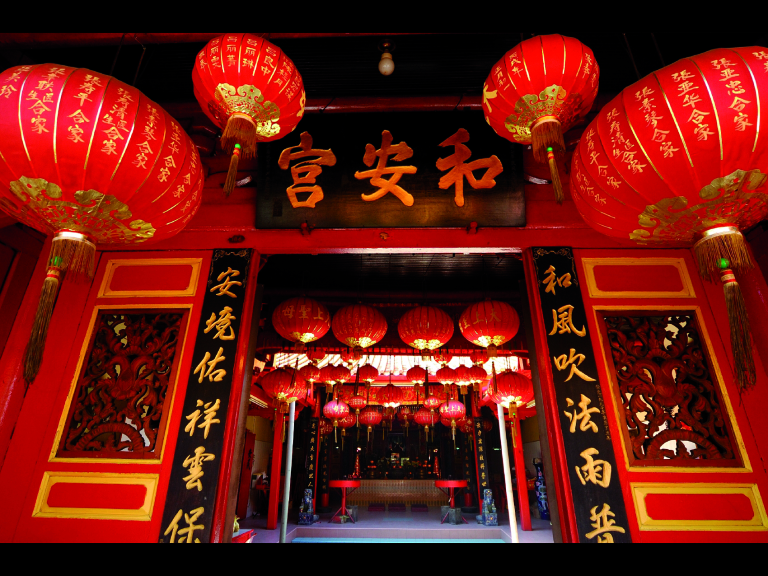 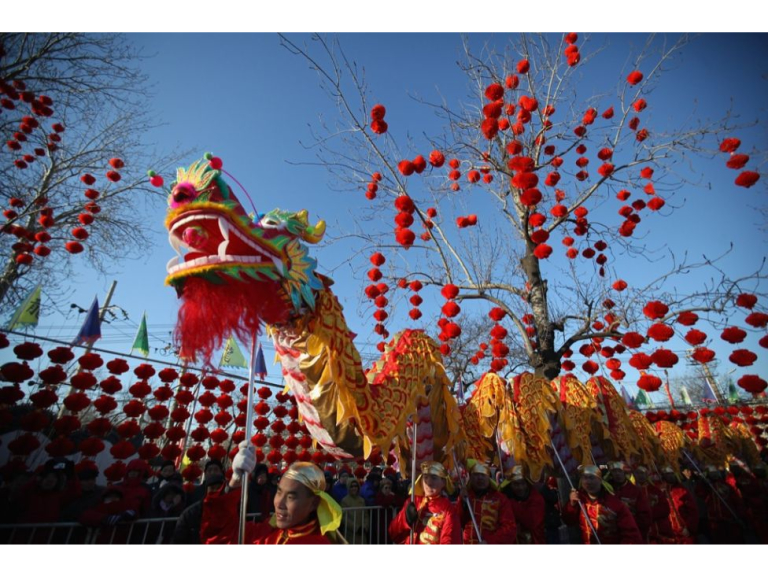 Did you ever wonder why the Chinese New Year is symbolised by different animals? Legend has it, that many years ago, Buddha asked all animals to meet with him during the Chinese New Year. Only twelve came and in return for their presence, Buddha named a year after each one. He explained that each individual born under a particular year would possess aspects of the appropriate animal’s personality.

The Year of the Horse

2014 is the year of the wood horse. Famous individuals born under the year of the horse include; Nelson Mandela, Harrison Ford, Rembrandt, Neil Armstrong and Barbara Streisand.

The horse represents the 7th position in the Chinese zodiac. Individuals born during the year of the horse are said to possess strength, energy and an outgoing nature. Horses are crowd pleasers and enjoy being the centre of attention, the very life and soul of the party. Known for their intelligence, individuals born under this sign are quick learners and opportunists. Horses do not like taking orders; they enjoy power, they are leaders rather than followers.

Food is represented by symbolism in China, for example, bamboo shoots represent wealth and lychee nuts symbolise a strong family bond. It is therefore no surprise that when it comes to New Year; many dishes are selected for their messages of luck, wealth and prosperity.

Traditionally, a reunion dinner ‘Nian Ye Fan’ is held on New Year’s Eve, this dinner is an opportunity for families to come together and celebrate. Dishes served usually comprise of chicken, pork or fish and a communal hot pot is cooked, symbolising togetherness. These meats are accompanied by rice, noodle and vegetable dishes. Noodles are lucky and represent a long life, they should therefore never be cut short!

Dumplings known as Jau Gok are served during Chinese New Year. The dumplings are designed to resemble ancient Chinese gold ingots. Another traditional dish which is served, predominantly in Eastern China, is Niangao, a New Year’s Cake made of rice flour, sugar, water, salt and what starch.

If you are hosting a Chinese New Year’s celebration and would like to serve appetisers to your guests; clams and spring rolls are a good option. Both symbolise wealth and prosperity; clams are said to look like coins and spring rolls like bars of gold . Tangerines are traditionally passed out freely to friends and family and are said to bring luck.

- Fireworks and firecrackers are set off; the loud noises which result from the explosions are said scare away evil spirits.

- Music is played, like any good party, it’s all about the tunes.

- The streets are decorated with red paper lanterns.

- Red envelopes are passed out to unmarried juniors from the elderly and married couples. These packets are known as ‘yàsuìqián’ which translates as ‘money used to suppress evil spirits’. The packets tend to contain money, often sums which include the numbers ‘8’ and ‘6’, both are considered lucky in China.

- Family portraits are taken each year, the most senior male in the family is always centred in the middle of the photograph.

- Dragon dance/lion dance. The loud drumming, clash of the symbols and the dance of the Lion or Dragon is said to eliminate evil spirits.

Perhaps you are from China but are now living in Scotland? Perhaps you have a group of friends from China? Perhaps you were born under the year of the horse? Why not throw a Chinese New Year party for all your friends and family? Embrace the spirit of the horse and please the crowd; what better way to start New Year than as the life and soul of the party?