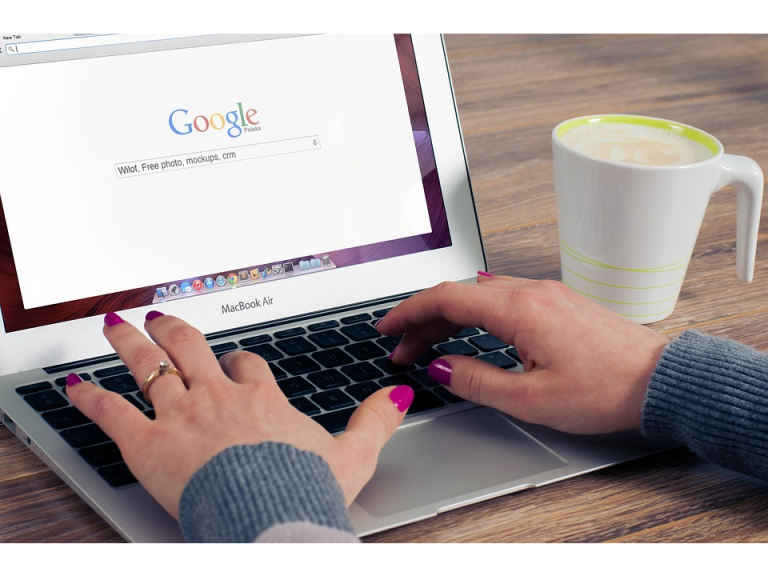 Organizations and website owners are often unable to decide whether it is mandatory to have ADA compliance for their sites. The confusion arises from the narrative of the law that wants to put an end to discrimination in giving access to sites to all kinds of people including those with disabilities. The ADA has undergone several amendments since the Americans with Disabilities Act came into force in 1990 but nowhere does it explicitly address online compliance. The laws about ADA compliance website are still as grey as it used to be before that keep confusing website owners. However, going by the trend, it appears that sooner than later there are going to be laws that make ADA compliance for websites mandatory.  Therefore, it is high time that digital marketers and web designers start learning how they should prepare for it.

Understanding the context of ADA

Title III of the ADA stipulates that the responsibility of providing equal access to users meeting the ADA standards of disability who frequent ‘a place of public accommodation’ rests on the owner, lessor or operator of that place. As of 2017 the number of online purchasers touched the 1.66 billion mark, and it seems that websites too should come under the purview of ADA despite still many grey areas in its legal interpretation.

Websites would not be left behind

When talking about public places and barriers, people usually envisage it in a physical form, and this is where the confusion starts. The Department of Justice of the US is working towards minimizing the confusion and have already made their intention clear in 2010 that they are ready to amend the language in Title III of the ADA to include website accessibility. The DOJ has made it clear that they are keen to ensure that the goods, services, privileges, accommodations, facilities or advantages offered by public accommodation by using the internet should be equally accessible to those with disabilities.

Well, the intentions of DOJ are yet to take a firm shape, but nobody knows when it will happen, and It is prudent to stay prepared instead of lamenting of being hit hard by the law when it comes into force. Since the ADA has its roots embedded in the WCAG which has a global reach, complying with WCAG 2.1 would keep websites ready to meet the requirements of ADA, should the need arise.

How to Check the Semi Truck Seller's Credibility

Ali Ahn Wiki, Age, Parents, Boyfriend, Job. Ethnicity, Films & More
Sign up for offers
Sign up for what's on guide
Popular Categories
By clicking 'ACCEPT', you agree to the storing of cookies on your device to enhance site navigation, analyse site usage, and assist in our marketing efforts.
For more information on how we use cookies, please see our Cookie Policy.