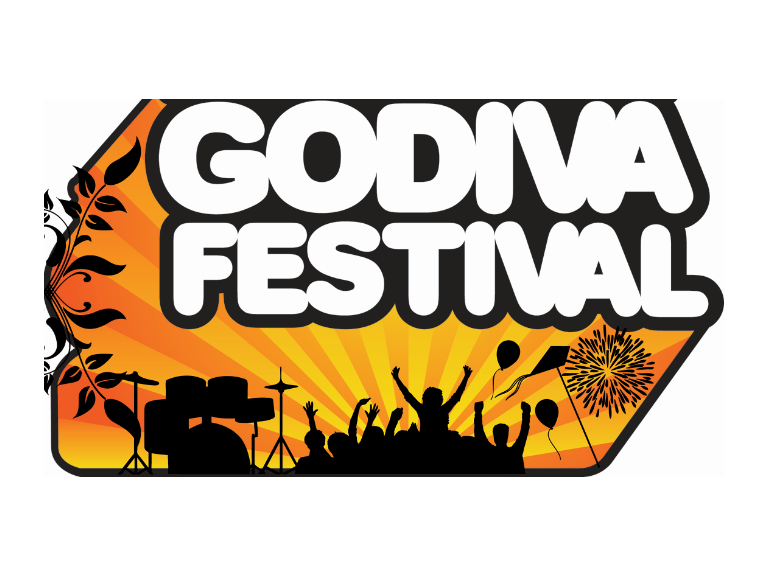 After last years disappointment when the Coventry Godiva Festival was cancelled due to the severe rain Coventry City Council have announce the biggest free family event in the Midlands is Back!

This will be the 15th annual Godiva Festival which is billed as a ‘family’ event and will feature mainstream bands such as Echo and the Bunny Men and Amelia Lily there will also be comedy acts and attractions at the 'Godiva Festival Family Field.

The Coventry Godiva Festival 2013 headline act on Friday 5th July will be Echo and the Bunny Men who were due to appear at last years cancelled festival.

Saturday 6th July will see indie stars Maximo Park and The View, alongside major Urban performers such as Devlin and Sway performing live at the festival

X-Factor star Amelia Lily will be headlining Sunday 7th July with support from bands such as the Loveable Rogues and Titch.

There will also be local artists and community groups performing during the festival weekend. Keep tuned for further updates!

Hi, we're thebestof Coventry team - Our mission is to show the world what a great place the historic city of Coventry really is..!

How to make best use of your Instagram presence

Encourage your children to #BuyLocal
Sign up for offers
Sign up for what's on guide
Popular Categories
By clicking 'ACCEPT', you agree to the storing of cookies on your device to enhance site navigation, analyse site usage, and assist in our marketing efforts.
For more information on how we use cookies, please see our Cookie Policy.