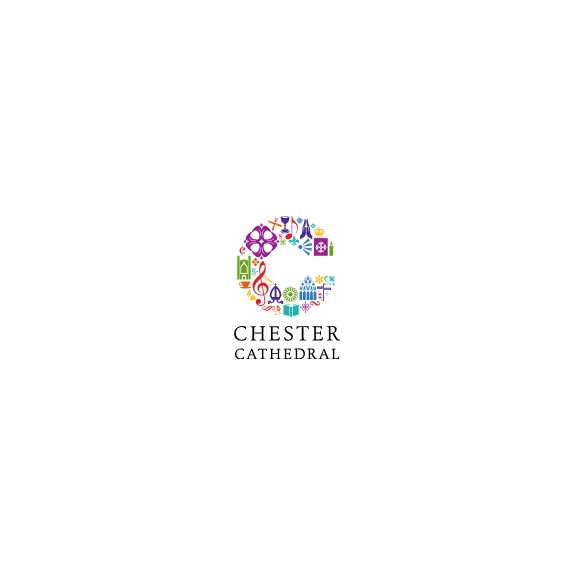 Staff and volunteers from Chester Cathedral have accompanied the Vice Duck around the world as he prepares for the Babygrow duck race this September.

The look-a-like duck is named ‘Vice Duck’ after the cathedral’s Vice Dean, Canon Peter Howell-Jones, and is the mirror image of the well-known canon, with a cassock, clerical collar and even a pair of glasses.

The Vice Dean, said: “I’m excited for race day to come. I know the Vice Duck has been intensely training for the Babygrow race in a variety of climates around the world. He’s prepared for anything and plans to give the race his all. I’ll be attending the duck race, cheering on my ornithological counterpart as well as all the others who have supported Babygrow through the race.”

The Vice Duck’s schedule has included all types of physical training including swimming, diving and rapid paddling.

The Vice Duck said: “I’ve travelled all over the world in preparation for this race, from France to Greece to Turkey and more. On 19 September, I hope to be the reigning Babygrow Duck Race champ, but in the end it’s not really about the win. More importantly, the duck race supports the Babygrow Appeal which Chester Cathedral regularly and actively supports.”

Last year, the cathedral donated all the proceeds from its Christmas Tree Festival to the Babygrow Appeal, totalling over £4,800. Schools and businesses were able to decorate and sponsor a Christmas tree inside the cathedral cloisters. This winter Chester Cathedral will host the festival again for the third year running.