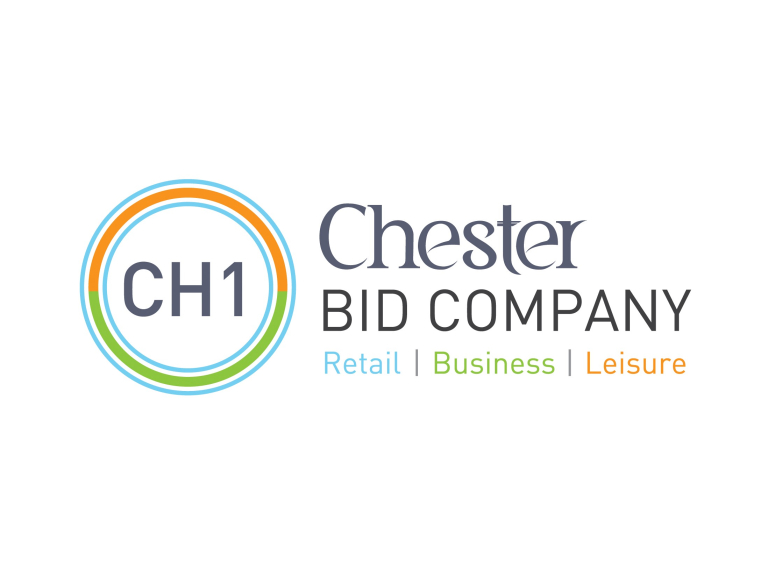 Plans to create a Business Improvement District (BID) to enhance Chester have received a further boost with another three city centre businesses announcing their decision to vote ‘yes’ in the June ballot.

Kayes Jewellers, the Barbour shop and QualitySolicitors Oliver and Co are the latest names to declare their support for the BID, which, if successful, will generate more than £2.5 million to fund the improvements businesses believe are essential to increasing footfall and profitability in the city.

The trio follow retail heavyweights such as Primark, Debenhams, Marks and Spencer and a host of other businesses that have joined the board of the CH1ChesterBID Company – the team driving the proposal to bring a BID to Chester.

“CH1ChesterBID has come up with a winning idea in pushing for a Business Improvement District in Chester,” said Tony Kaye of Kayes Jewellers.

“It’s a great example of proactivity and the best chance we have of creating a better future for the city centre’s retail scene. I can only encourage retailers to show a united front and get behind the Chester CH1 BID.”

Tony joined the CH1ChesterBID board alongside Jane Darbyshire, owner of the Barbour Partner store and Kay Cook, co-owner and managing director of QualitySolicitors Oliver & Co.

Jane commented: ”I’ve seen what successful BID applications have delivered in other towns and cities. A ‘yes’ vote for the BID campaign in Chester could give us a real edge in addressing the challenges that we’re all facing in the city centre.”

Kay agreed, saying: “It is a great privilege to live and work in such a beautiful city, and I strongly believe that Chester has so much to offer tourists, businesses and residents alike. It is up to the people of Chester with the help of the Business Improvement District, to pull together and put Chester back on the map.”

“The addition of three such established businesses to the BID board, particularly coming, as it does, hot on the heels of the appointment of Primark manager Eryl Edwards as Vice Chairman of the board, speaks volumes about the support the BID campaign is attracting.

“We’re delighted to have these businesses and, more importantly, these people on board. We urge city centre businesses to support the Business Improvement District (BID). Together we can turn Chester around and make this city great again.”

For more information and the latest BID developments in Chester, visit www.ch1chesterbid.co.uk