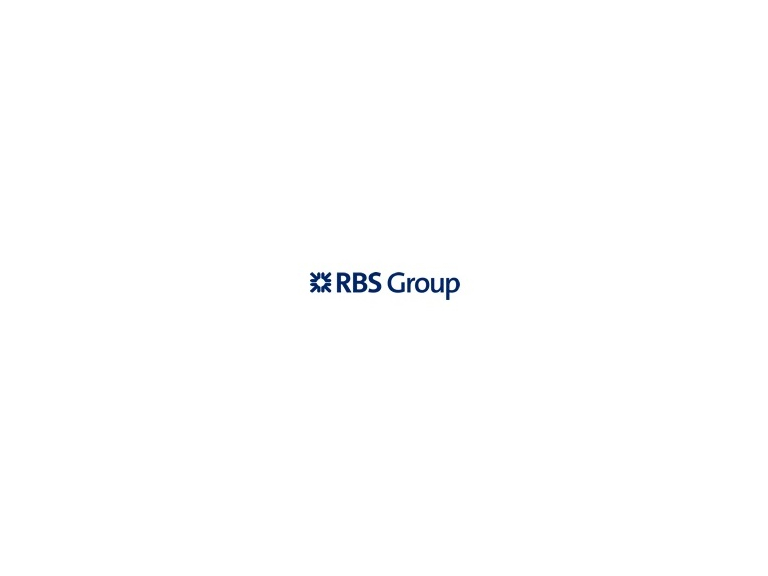 Yes, according to Sir Mervyn King. The outgoing Governor of the Bank of England was able to deliver a slightly more optimistic message in his final inflation report press conference.

But it’s all relative. Even on the Bank’s newly revised forecasts, GDP won’t be above its pre-crisis peak until halfway through next year. As King noted, the rebalancing of the UK economy is a long slow process.

Growth forecast up, inflation projection down. The Bank of England’s inflation report brought good news on the UK economy for the first time since the beginning of last year. Output at the end of this year is now expected to be 1.5% higher than at the start, rather better than the 1.2% the Bank was expecting in February. What’s more inflation is expected to be less of a problem. The new forecast is for it to hit 3% later this year before falling close to the 2% target by the end of next. That’s fully a year earlier than was previously projected. But the Monetary Policy Committee underlined just how dependant this forecast is on events elsewhere. It named a sustained global recovery as its top key judgement. As we’ll see below, sustaining that recovery in the Euro area is proving as difficult as ever.

UK employment rate fell to 71.4% in Q1 2013. The UK’s recent strong run of job creation appears to be spluttering. That weakness is showing up in people’s pay packets with average wages in Q1 growing by just 0.4% y/y. In fact taking just the month of March on its own, wages are now fractionally less than they were a year ago. With inflation at 2.8% this means that the squeeze on consumer spending continues. The only bright spot was a fall in the number of people claiming Jobseeker’s Allowance by 7,300 between March and April. That seems unlikely to signal the start of better employment prospects.

Eurozone recession now 18 months long...Eurostat’s Q1 GDP estimate made for grim reading across the continent. France was told that it’s in another recession as output shrank by 0.2% for the second quarter in a row. Whilst Italy saw a contraction of 0.5% q/q, making almost two years of falling output. The Spanish economy was 0.5% smaller in Q1 than in Q4 2012 while output in Cyprus shrank by 1.3% q/q. Even Germany got disappointing news. Growth was positive in Q1, at just 0.1%, but the previous quarter’s results were revised down to a fall of 0.7%. Overall this gloomy set of figures means that the Eurozone stayed in recession, contracting by 0.2% in Q1 and extending the slump into its sixth quarter. Markets may have been calmed recently, but that doesn’t seem to be reflecting stronger economic performance.

…but industrial production shows signs of a possible improvement? Eurozone industrial production rose by 1% in March, the strongest month-to-month increase since July 2011. The better-than-expected results were boosted by a 3.8% jump in energy production. But despite this monthly rise, industrial production was still 1.7% lower than it was last year. The pace of decline slowed in many countries of the monetary bloc. And over the first quarter of the year production rose by 0.3%, rebounding from a sharp decline of 2.1% in Q4 2012. Prospects for Q2 haven’t started well though. The ZEW index which measures economic sentiment in Germany remained depressed in May at 36.4, a substantial fall from the 48.6 recorded as recently as March.

Austerity, US style. Recent tax rises and spending cuts have transformed the short-term outlook for America's public finances. According to the independent Congressional Budget Office, the deficit in fiscal year 2013 will be 4.0% of national income compared with its February forecast of 5.3%. It was 10.1% in 2009. But the job of fiscal repair is far from done. As a share of national income, the deficit is set to begin rising again in 2016 and the debt ratio will also rise from 2019 as bills from an ageing population start to roll in. Meanwhile last week’s data took some of the gloss off the US recovery. Lower housing starts and higher claims for unemployment benefits hinted at a slow down in the much improved housing and labour markets. But inflation brought some good news. Lower fuel and energy prices kept US price growth at just 1.1%.

And the winner is, Japan! Q1 GDP growth of 0.9% meant that the fastest growing G7 nation is also the one most closely associated with deflation. But a slumping currency and a rallying stock market appear to have propelled Japan to enviable growth. New Prime Minister Shinzo Abe promised radical economic policy when he came to office and the Bank of Japan has duly obliged, promising a massive monetary easing. The test will be whether this export-led growth can be sustained.