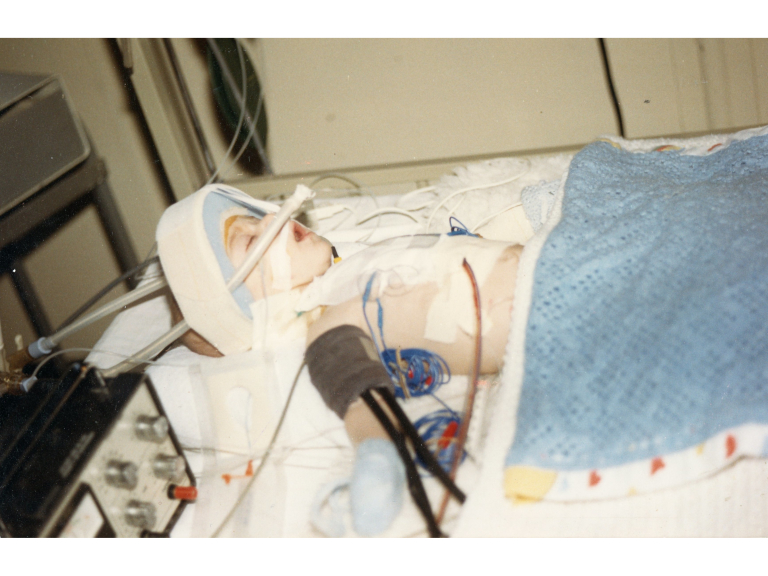 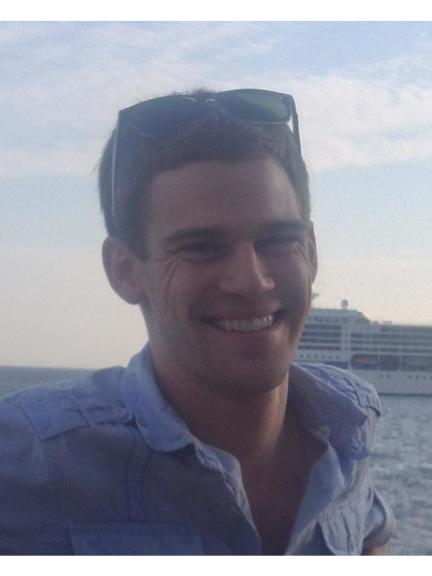 Cheshire based Nelson Hotels is proud to be sponsoring heart-surgery survivor and former Alder Hey patient, Simon Spencer, in his bid to run the Liverpool Half Marathon in March.

Simon is currently the Restaurant Supervisor at one of Nelson Hotels’ properties, The Bear’s Paw in Warmingham. This small privately owned and operated hotel group were fortunate to inherit Simon when taking over The Fishpool Inn, Delamere, two years ago.

Nelson Hotels’ Operations Director Andrew Nelson comments “Simon is a conscientious, exemplary and valued member of the Nelson Hotels team but what many of his colleagues are unaware of is that he was born with a serious heart condition called Ventricular Septal Defect.” This resulted in life saving surgery at just 5 months old at Alder Hey Hospital. Simon then developed Aortic Stenosis which meant further open-heart surgery at 5 years old and from which he still suffers from today.

What makes Simon remarkable is that despite his medical condition, he has decided to run the Liverpool Half Marathon in aid of Alder Hey Hospital this March.

He was a regular at Alder Hey throughout his childhood. “It was the one place I felt accepted, felt normal, and was never told I couldn’t do anything” Simon explained.

So when a friend suggested he participate in the Liverpool Half Marathon, Simon knew it would be a significant challenge. He adds “I decided that if I was going to do this, stepping right out of my comfort zone, it would have to be for a worthwhile cause and Alder Hey Hospital should benefit.”

From never being allowed to do PE in school and being mindful of taking risks in his adult life, Simon is now training for this 13.5 mile run. “It will be a proud moment for me when I cross that finish line in my Alder Hey jersey,” he commented.

“Everyone at Nelson Hotels is incredibly proud of Simon and the challenge he is setting himself” adds Andrew.