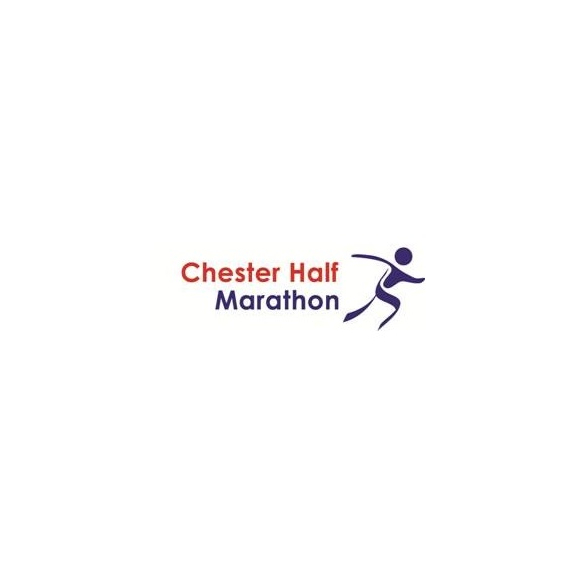 Demand for entries to the popular Chester Half Marathon has been so high over recent weeks, that an extra 1,000 places have been released to ensure those hoping to run this year don’t miss out.

Entries were originally limited to 5,000 for the 13.1 mile city centre race, but recent weeks have seen such an influx in sign-ups, that organisers have managed to negotiate the additional places for those still wanting to take part.

Despite the ongoing wintery weather, the end of March saw entries pick up to between 150 and 200 per day, leaving race organisers to predict that these newly released places will sell out by this weekend.

Chris Hulse, Joint Race Organiser from Active Leisure Events, commented: “We have seen a flurry of sign-ups over recent weeks and judging by the current rate of entry, we are expecting these final places to sell within the next few days”.

For those who do miss out on an entry, there will still be a chance to enter through the race charities. The Chester Half Marathon’s main race charity, Northern Lights, will have charity places available, even when general entries close. They already have a team of over 60 runners, all pledging to raise money to send seriously ill children on a holiday of a lifetime.

The course will be the same as last year’s newly launched course, starting at Chester Racecourse and finishing in the city centre, outside the Town Hall and historic Cathedral.

Entries are still open for the 1 mile Fun Run, which takes place on the same day as the Chester Half Marathon.

For those who are already signed up for the Chester Half, who want to progress to a marathon distance, the MBNA Chester Marathon takes place on Sunday 6 October this year. Following the news earlier this year that the 26.2mile race currently holds the title as the UK’s Number One Marathon, as voted by Runners World, organisers are expecting a second sell-out event this year.

Entry to the Chester Half Marathon is through www.chesterhalfmarathon.co.uk, where you can also find more information on running for Northern Lights. You can enter the MBNA Chester Marathon by going to www.chestermarathon.co.uk.