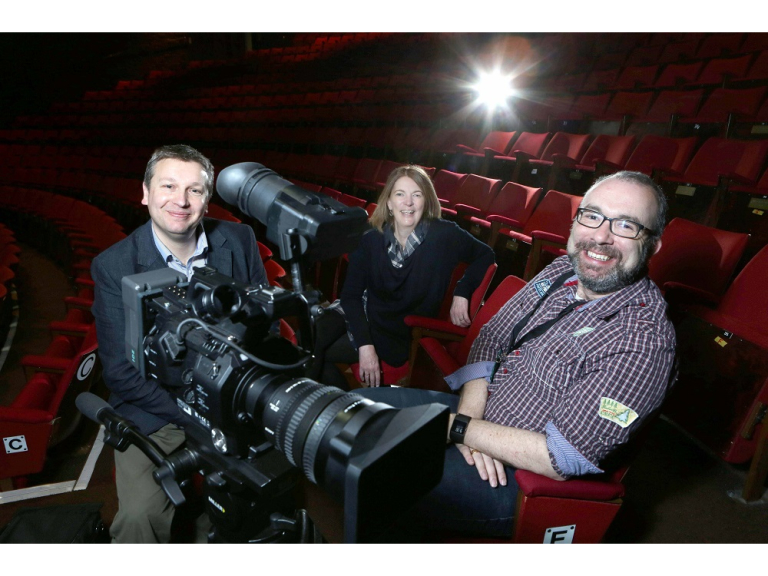 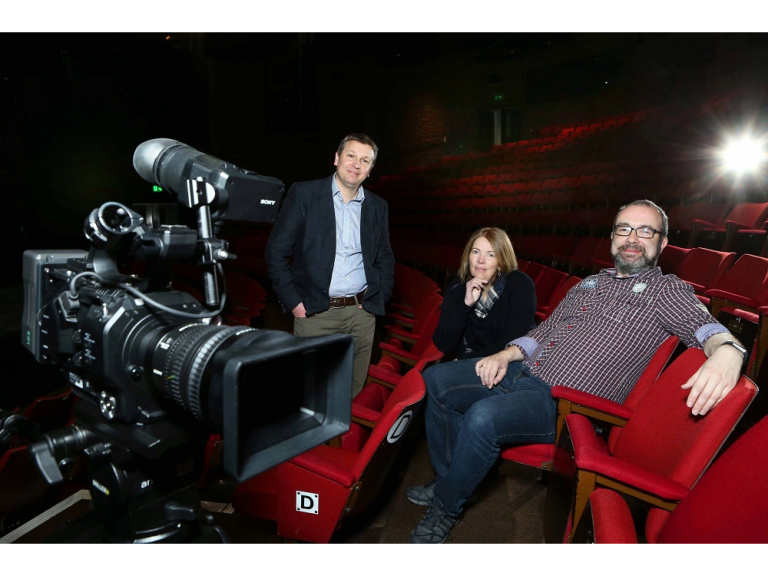 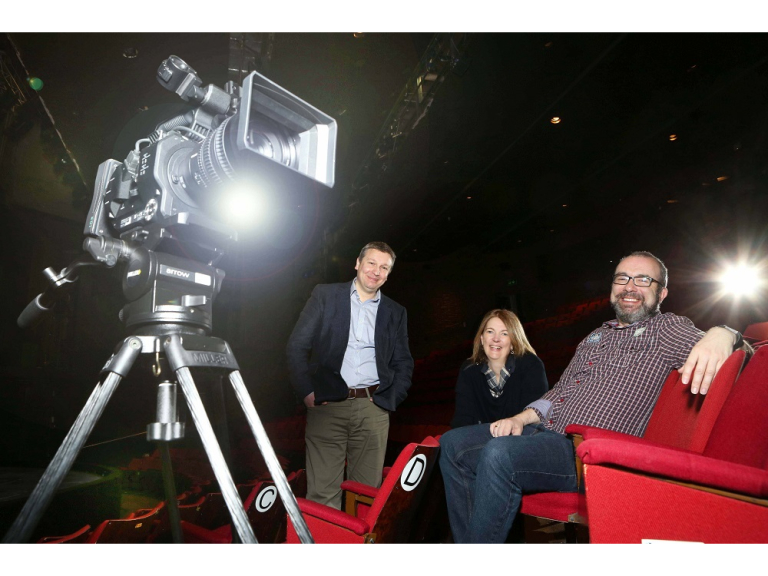 Knew Productions has produced a highlights video for Connor’s Time, which tells the story of a teenager’s experience of life at a young offenders institute, and the challenges he faces when released.

The project is the latest collaboration between Theatr Clwyd and North Wales Police, with the recorded show performed live in front of year 9 pupils at Ysgol Clywedog in Wrexham.

With further funding needed to take it into other schools in the region, it is hoped the video produced by Knew Productions will attract corporate sponsorship.

Using actors from Theatr Clwyd, the live performance allowed the high school students to feel the emotional storyline, in an effort to get across the realities of time behind bars.

Connor’s Time follows on from the award-winning project, Justice in a Day, which featured the same character, played by actor Richard Shackely, on his journey from committing a crime to being sentenced at a magistrates court.

Annie Dayson, sponsorship manager at Theatr Clwyd, said: “I’m thrilled that our actors have had this opportunity to make a huge difference to the lives of youngsters in the region.

“Justice in a Day was a resounding success and to embed the learning we created a new narrative on Connor’s journey from committing the crime and being sentenced at a magistrates court, to now being in a young offenders institute and the challenges he faces.

“In order to carry on delivering this wonderful and life-changing outreach work, it’s imperative we find sponsorship or funding. It would be an exciting opportunity for businesses in the region to support this fantastic scheme.”

Knew Productions managing director said: “Connor’s Time is a fantastic, innovative project and we’re excited to be involved in it.

“Justice in a Day was a huge success and it’s brilliant to see Connor’s Time continuing the story to educate more North Wales school pupils.

“We’re proud to be a part of this campaign to encourage youngsters to resist committing crime.”

For more information and to watch examples of their work, visit www.knewproductions.co.uk.