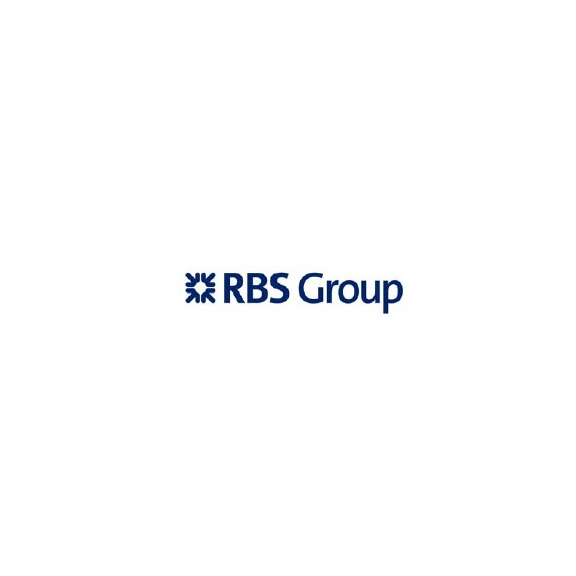 If there’s one institution that had been synonymous with support for governments pursuing austerity, it’s the Washington-based International Monetary Fund. The recent softening of its stance in the face of weak growth has been seized upon by critics of the policy. But last week’s IMF review of the UK economy didn’t deliver the wholesale change in assessment that some had expected.

IMF calls for policies to boost UK growth. The IMF's much anticipated review of the UK reached its conclusions last week. It was billed as a verdict on the pace of fiscal austerity, but in the end its recommendations were much more subtle. The Fund's main proposals were to bring forward planned government investment to help stimulate the economy now. It also suggested putting more emphasis on cutting corporate taxes within the current fiscal plan. But there was plenty of other advice coming out of the review. In particular, a call to reduce reliance on domestic consumption by boosting investment and exports. Such proposals aren't controversial, in fact they echo the sentiments made by many over the last five years. But as the UK's post-crisis performance shows, they are far harder to deliver than we might like.

UK Q1 GDP not quite as good as thought, but public finances slightly better

The latest estimate confirmed growth of 0.3%q/q at the start of the year, but the drivers of that growth weren’t very reassuring. Stock-building accounted for most of the expansion whilst household consumption managed to contribute just 0.1ppt to growth. At least the latest public finance statistics made for fractionally better reading. UK borrowing in the last fiscal year was revised down by £1.1bn. There was also a solid start to the 2013-14 year with underlying borrowing down in April, on stronger tax receipts.

Retail sales volumes fell 1.3% in April, compared to March. Food sales were particularly poor, with the 4.1%m/m decline the largest monthly fall since May 2011. However, comparing sales volumes for the three months to April against the prior three month period suggests a positive start to 2013 for retailers, with sales volumes up 0.7%. While the start of 2013 might be a little brighter, sales volumes have struggled to gain any real traction since the financial crisis as consumers deal with falling real wages. Since Q1 2008, sales volumes, including petrol, have grown by just 1% while real average weekly earnings have fallen by a not insignificant 10.8%. And with nominal wages also now falling, UK households are unlikely to lead an economic recovery anytime soon.

Inflation falls to 2.4% in April, its lowest rate in 6 months

Good news for consumers and savers alike as prices slowed across the economy. The biggest downward pressure came from falling petrol and diesel prices but inflation in most other sectors was muted as well. PPI, a measure of the cost of goods produced by UK manufacturers also eased in the year to April: prices rose 1.1%, compared to 1.9% in March. The better than expected figures give incoming Bank of England governor Mark Carney a bit more room to stimulate the economy, should he want to do so, upon his arrival in July. But it won’t help the Monetary Policy Committee make its mind up now. April’s minutes showed there is still a 6-3 split against further quantitative easing (QE). The majority think the Bank's existing £375bn QE programme will continue to benefit the economy, with the extended Funding for Lending scheme also providing a boost in activity.

In the UK we are used to the central bank refusing to comment on most aspects of fiscal policy. Not so in the US. Fed Chairman Bernanke used his testimony before Congress to ask lawmakers to ease up on austerity measures that are biting in the short term, but instead to do more to tackle longer term pressures on the US budget. An ageing society means healthcare costs will begin to rise sharply in a few years from now. But major changes to healthcare policies aren't easy for any government, let alone the US where bipartisan support for a budget is needed and successive attempts to break the deadlock have ended in acrimonious failure.

This was the bad news from May’s flash PMIs. On the positive side the composite Purchasing Managers' Index for both manufacturing and services rose to a three-month high of 47.7 in May. But that still puts it some distance below the 50 mark that separates expansion from contraction. The European Central Bank cut rates last month in an attempt to stimulate a recovery but even that seems unlikely to prevent economic contraction for the seventh straight quarter.