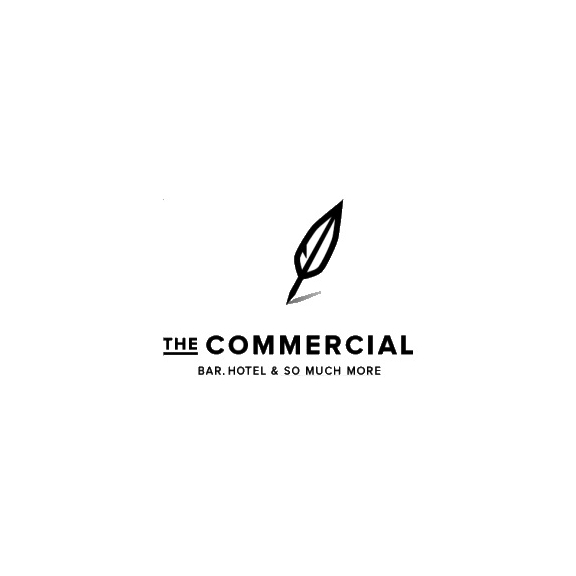 Local firms urged to book early to avoid disappointment Ridiculous as it sounds, what with the scorching temperatures that have been baking Cheshire lately, but the end of July traditionally marks the time of year when the Christmas party season begins to stir.

How come? Because it's around now that companies start searching for somewhere to hold their party. Leave it any later and, chances are, the best venues will have long gone.

Featuring comedians performing throughout the evening, a hog roast served in the Commercial's own historic courtyard, plus dancing with resident DJs, 'Comedy Christmas' parties are a fun-packed alternative to the standard office party which, let's face it, can lack pizzazz.

"I've been to so many Christmas parties where, once the turkey has been eaten, things tend to go flat rather fast" says Rebecca Davies, general manager at the Commercial. "Our 'Christmas Comedy' party nights are designed to be the perfect antidote."

"Local hog roast experts, the Hot Hog Roast Company, will supply the food and we'll arrange a cracking comedy line-up to keep everyone entertained. With three bars to choose from, there will be drinks, cocktails, mulled wine and the Christmas party cheer we're famous for."

"All local companies have to do in return is turn up and enjoy the evening. It's as simple as that. The only catch, if you can call it that, is the nights are bound to sell out fast. The earlier you book, the less chance there is of being disappointed."Â

Christmas party organisers choosing the Commercial will also receive 15% discount on all bottles of wine, Prosecco and Champagne pre-ordered and paid for before the end of September.

Reopened in 2009, The Commercial has nurtured many a comedy talent over the past four years with Sarah Millican and Russell Kane among those who have trodden the boards.

To book, call the Commercial's events team on 01244 409319 or email info@thecommercialhotelchester.co.uk