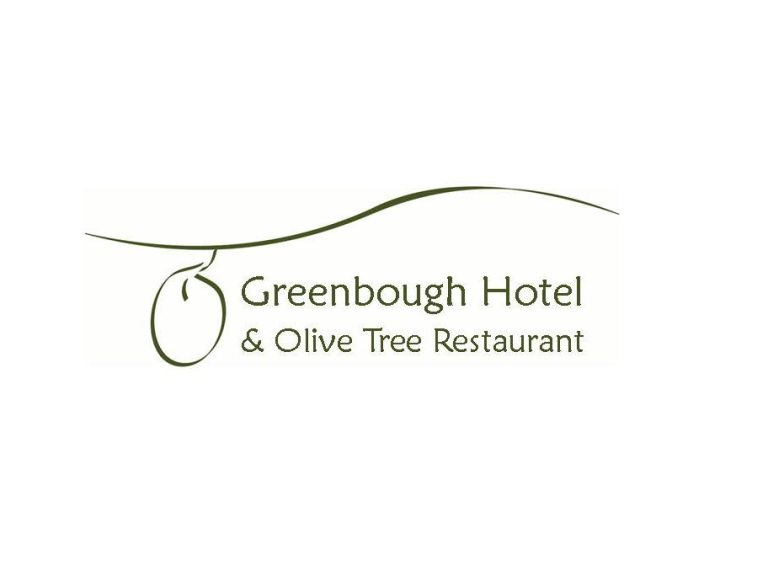 TripAdvisor, the World’s largest travel site, showcased the very finest of the hospitality industry as determined by those who know them best – real travellers. This year, The Green Bough are very proud to have received a very special second award, as one of the Top 25 Hotels for Service in the UK.

What makes these awards so special is the fact that they are an independent benchmark of travel excellence. Unlike any other hotel awards programs in the world, TripAdvisor® Travellers' Choice® winners are based on the millions of current reviews and opinions about hotels. Trip Advisor won the ‘Best Travel Review Website’ award from the British Travel Association (BTA) in November 2012. It is undoubtedly the most well known and utilised of the Review Sites in the industry.

Proprietor Philip Martin said “We are absolutely thrilled to be recognised by TripAdvisor for both these prestigious awards. To be a Travellers’ Choice award-winning hotel for a third consecutive year is a truly magnificent achievement. To also be acknowledged as one of the UK’s Top 25 Hotels for Service recognises the passion our dedicated team have. It is this total team effort that ensures a coordinated approach, which not only meets but pre-empts and exceeds our guests’ expectations.”

For reviews on the Green Bough Hotel, go to