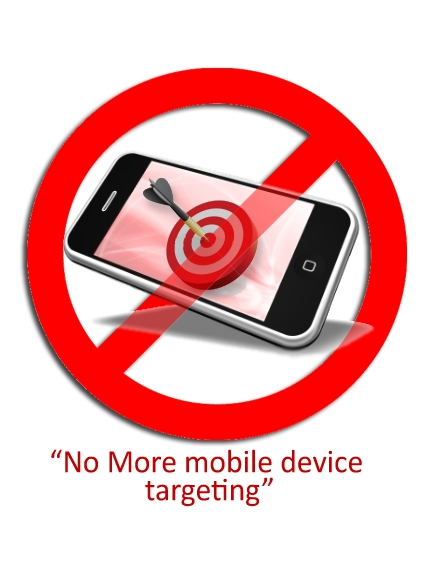 Google has introduces Enhanced Campaigns, and only a select few will be able to instantly use the new system to benefit their company.

Investors have not been happy with google as they haven't grown as much as they had predicted for the second quarter running in 2013. This is not to be confused with losses, they simply haven't raised their profits sufficiently.

Why This Matters To You

Across the Google network the average bid price has been falling due to the function of being able to target mobile devices separately to computers and laptops. The click prices on mobiles have been far cheaper than laptops and computers too. Then with the advances of tablet devices such as the iPad, the mobile Adwords marketplace has boomed effectively stealing the higher bids from the computers.

All changed with the "forced" Enhanced Campaigns upgrade during July.

No more cheap mobile clicks, Ever.

Google has now stuck all devices together so you cannot now set up different campaigns for targeting different devices. Mobiles now share the same ad space as the mainstream computer and if you target mobile devices, your advertising spends have now either increased or your traffic has decreased.

Savvy marketers and people who know whats going on will have a field day throughout this period because of the opportunity. Where you have competitors experiencing traffic loss or cost gain, they either sleep through it and it costs them money, or they react and stop everything immediately.

What you can do is take advantage of the situation by using the other features in the enhanced campaigns to target very differently to what has been possible in the past. And I can tell you, that although Google are making advances to catch up with their growth expectancy for 2013 (and they will) You don't have to be paying more for your customers. You just simply have to re-rig your Adwords campaigns to target a little differently.