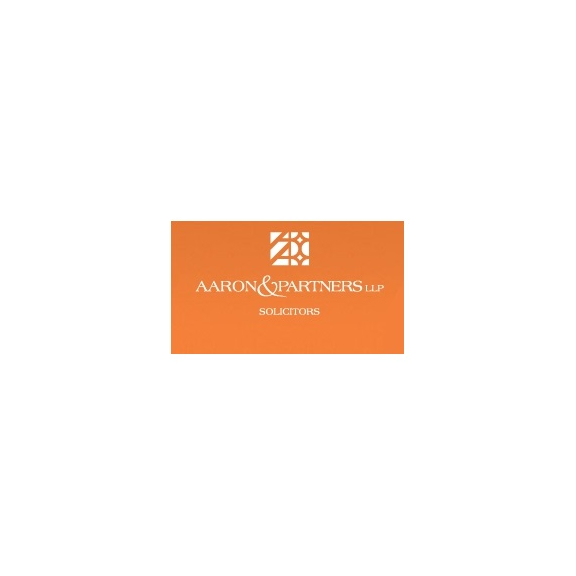 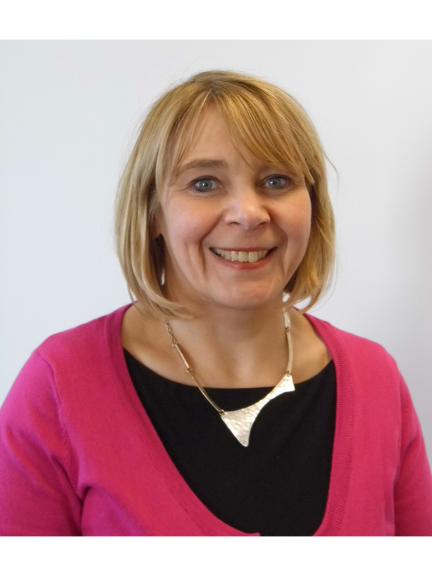 A leading Chester law firm is urging people with vulnerable relatives whose future is being decided in court to ensure they seek the advice of specialist lawyers.

The warning from Aaron & Partners comes after a 50-year-old woman recently became the first person to be sent to prison by the Court of Protection after attempting to remove her father from a care home contrary to a Court decision.

The Court of Protection makes decisions and appoints deputies to act on behalf of some of the most vulnerable people in society who are unable to make their own decisions about their personal welfare, health, property or finances.

It frequently deals with the affairs of elderly people with dementia, disabilities or those who have suffered a catastrophic injury.

A solicitor may be appointed when there is no one suitable who can make decisions in the best interests of the person needing assistance. Rulings made by the Court can be difficult and are often controversial, including decisions to continue life by medical intervention or to cease life-sustaining treatment, allowing a person to die.

However there have been recent calls for a review, as the system has been accused of being secretive.

“As with all Court procedures there is no doubt that the rules and practices of the Court of Protection can be confusing, even incomprehensible to members of the public, possibly at an already distressing and worrying time,” said Clive Pointon, head of Aaron & Partners Wills, Trusts and Tax department.

“It is vital to seek advice from a legally qualified Court of Protection specialist who will be familiar with the regulations and procedures involved.”

Aaron & Partners has an established team of Court of Protection experts, which has been further strengthened by the recruitment of a new specialist in the Wills, Trusts and Taxes team.

Wendy Randall, who specialises in wills, estate administration and trusts, has joined Aaron & Partners as an associate solicitor from Percy Hughes & Roberts in Birkenhead. Wendy, who also has expertise in tax compliance and advice, is originally from Oldham in Lancashire, lives in Oxton, Wirral, and enjoys reading and visiting the theatre.

Andy Duxbury, Chief Executive of Aaron & Partners, said: “This is a very exciting time for the firm, and Wendy’s arrival continues the significant growth at Aaron & Partners over the last 12 months.”

Aaron & Partners, which employs 102 people in total, received top reviews in the Chambers UK 2013 rankings, and also won more accolades than any of its Cheshire-based rivals in the highly regarded 2012 Legal 500 directory for the third year running.

To find out more about the services offered by Aaron & Partners, Solicitors in Chester, please click here