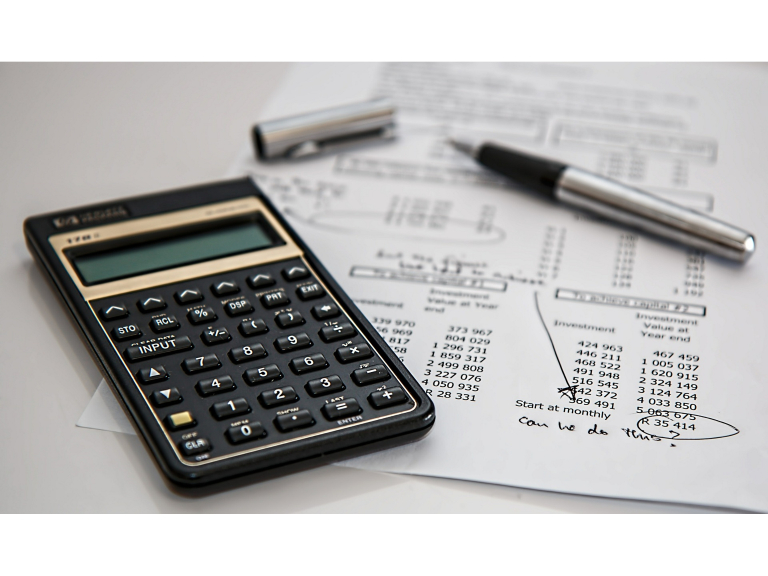 The UK economy turned in its best performance in almost two years in the second quarter, growing by 0.6%, twice as fast as in Q1.

That was an encouraging number and a further sign that the recovery has grown stronger roots. But let's not get carried away just yet. The economy is still more than 3% smaller than it was at the start of 2008 and y/y growth was only 1.4%. That's why we might get some monetary policy innovation from the Bank of England this week in the form of a commitment to keep Bank Rate low for some time.

Full house for the UK economy

Bang on market expectations the UK economy expanded by 0.6%q/q in Q2. For comparison, it grew by 0.2% over the whole of 2012, so a pretty good quarter all-in-all and certainly welcome. The economy scored a full house with all the main sectors larger than in Q1. Services made the biggest contribution. Production and construction, a laggard of late, also chipped in. But there was little sign of the much-sought after rebalancing of the economy. Consumer spending is likely to lie behind some, if not the bulk, of the rise. Yet real wages continue to fall, leaving consumers to rely on savings and steadily rising job numbers to boost consumption.

Services sector up but slowing down

Unlike the production and construction sectors, output in the services sector is essentially back to where it was before the crisis - or to be less sanguine, back to where it was five years ago. Still, with three-quarters of UK economic activity services based, this is good news. But all is not well in the sector. Not only did growth slow between April and May, but the preliminary estimate for June suggests that the level of output fell. The transport, storage and communication sector is estimated to have had its worst month in the last year, while wholesale and retail trade, hotels and restaurant activity were almost stagnant. Could this be the first sign that the recent boost to growth from consumer spending is coming to an end?

There are more mortgage approvals, but more and more repayments too. At least that is what the latest British Bankers' Association numbers tell us. The value of mortgage lending has increased by 21%y/y, but repayments are rising even faster at 27%y/y. The governmentâ€™s Help to Buy and Funding for lending schemes may well be boosting borrowing, but that doesn't explain why repayments are rising faster. Nevertheless, the next stage of Help to Buy - a mortgage guarantee scheme - is being set in motion. From next year, borrowers with a 5-20% deposit will be eligible to access higher loan to value mortgages as lenders can buy insurance from the government against the first 14.75% of losses beyond the deposit should the property be taken into possession. Time will tell whether the housing ladder that buyers with low deposits step onto is made of oak or straw.

Small steps towards a recovery in the Eurozone?

Rising to 50.4 in July, from 48.7, the Eurozone composite Purchasing Managers' Index (PMI) crossed the Rubicon of 50 to indicate an expansion of activity across the services and manufacturing sectors. Reflecting a solid rebound in activity in Germany, this is the first time in a year and a half that the survey has been signalling growth. European households were also feeling a little better in July. Consumer confidence improved for an eighth consecutive month, albeit to a level that is still below the long run average. Overall these data add to signs that the euro area economy may slowly be on the mend. The European Central Bank will welcome the news, which supports its view that the region's economy will return to growth later this year.

China's central bank will allow financial institutions to set their own lending rates. Previously the central bank did this for them. This may seem like a boring technicality, but government control over interest rates has contributed to sizeable distortions in China's economy. Thus it is an important step in rebalancing growth away from investment towards domestic consumption. It comes at a time when manufacturing output looks to be at its lowest level in a year, fuelling concerns that China will struggle to meet its 7.5% growth target for 2013. While authorities appeared content for the economy to slow, their breaking point may be fast approaching.

The benefits of a weak currency

Japanese companies continued to show the benefits of a weak currency in boosting exports. Juneâ€™s goods exports grew 7.4%y/y as the sharp fall in the yen in recent times makes its exports more competitive. But the good news may not continue for much longer. Global trade remains weak, growing just 0.7%y/y in May - the slowest rate this year.