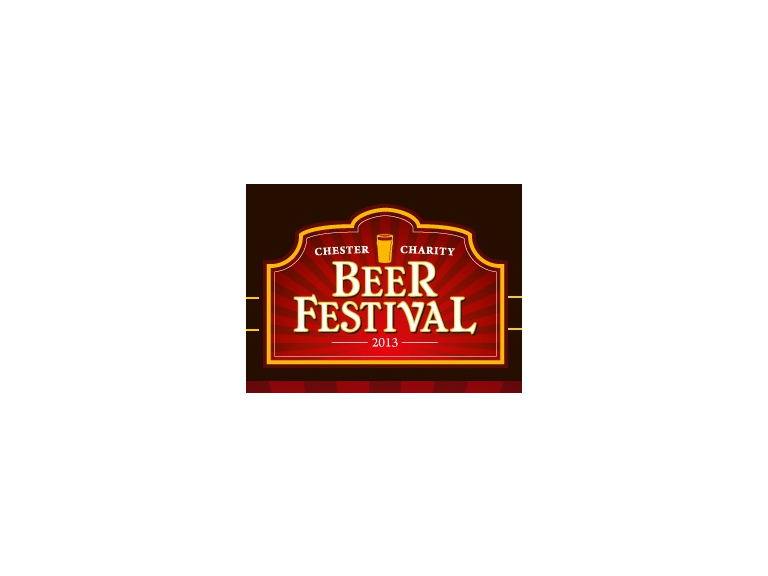 May sees the return of Chester's longest-running beer festival, which will be celebrating its landmark 25th year.

The festival offers over 130 ales, ciders and perries, showcasing the best local independent breweries, together with a selection of the finest beers from the rest of the UK.

The Chester Charity Beer Festival, organised jointly by the Chester Round Table and Saughall Rotary Club, has grown to attract more than 2,000 visitors from across the region to its annual event. The festival has raised more than £200,000 for local charities and community projects over the years, and hopes to raise another £10,000 this year. All profits go to local good causes including Claire House, Hospice of the Good Shepherd, Age Cheshire and many more local charities, as well as individual children and families in need of support.

The annual beer festival has become known as one of the liveliest social events in Chester’s calendar with several bands providing entertainment, a yard of ale contest, and thanks to Hickory's Smokehouse a best-in-class food offering. The event gets excellent support from the locals, regularly selling out before the doors are open.