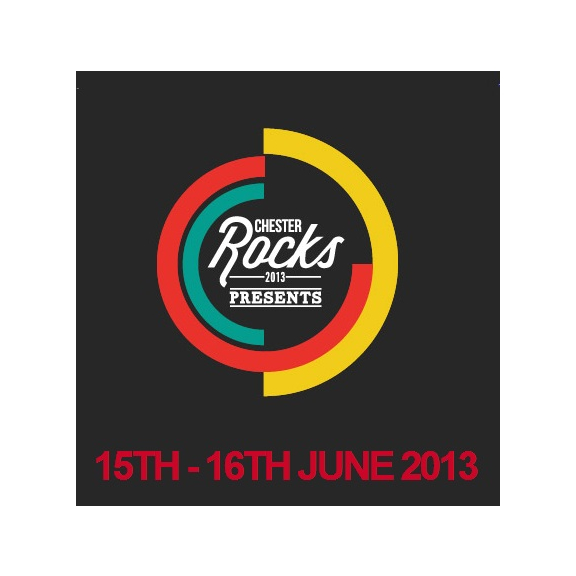 After performing at the very first Chester Rocks, The Wanted are back to headline on Saturday 15th June. The boys have been at the top of the music scene for 3 years now and in the last 12 months have smashed onto the American music scene and recently won a coveted 'People's Choice' Award. This will be your first chance to see their full concert this summer.

Special guests on the Saturday are Union J! The boys are currently performing to sold out arenas across the UK as part of the X Factor live tour. Their first major summer show will be Chester Rocks - so make sure you don't miss out!

Jessie J is quite simply one of the leading female vocalists of our generation - and she's headlining Chester Rocks on Sunday 16th June!

2012 was a massive year for Jessie J as she performed at the Queen's Diamond Jubilee concert and the closing ceremony of the Olympics along with festivals across the UK and Europe. With a sell out tour scheduled for later this year, Chester Rocks is one of your first chances to see Jessie live this year.

Special guests, Lawson, have already supported Jessie during some of her 2012 shows. With three top ten singles and a top five album they are a brilliant band live, who, if you haven't seen yet, you really need to!

TICKETS GO ON SALE THIS FRIDAY, 1ST FEBRUARY AT 9AM