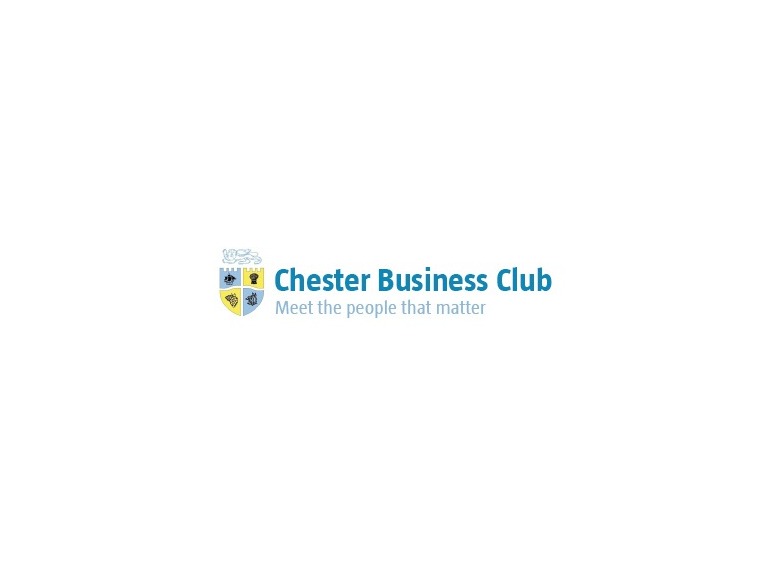 This year’s recipient is 19-year-old Alex Staniforth from Kelsall who on March 25th will set off for the Himalayas in an attempt to become the youngest Brit to climb Everest via the Southeast Ridge (South side). He will be a member of the Climb4Change team which in addition to coordinating the climb will also be raising funds for two charities, CLIC Sargent and the Red Endangered Animal Connection Trust.

Previously holding the record for the youngest solo 3 Peaks Challenge, Alex, 18, from Kelsall is an enthusiastic young mountaineer, doughty fundraiser, outdoors enthusiast and environmental campaigner. Given the honour of carrying the London 2012 Olympic Torch, on its Chester/Cheshire leg, he is also the official ambassador for the Red Endangered Animal Connection Trust (REACT). Alex climbed Western Europe's highest peak, Mont Blanc, in 2012, and won the Diana Award for 'Courageous Citizen'.

Alex, who has overcome epilepsy, a speech impediment and school bullying, says, ‘Climb4Change is about inspiring young people to overcome obstacles in life and push their limits so they realise their potential. We live in a world where many people are afraid to follow their own path and ambitions. This needs to change - I want to inspire others to make their dreams happen and be the change they want to see in the world.’

Alex Staniforth will be speaking, a week before he leaves for the Himalayas, at a special Dinner meeting of Chester Business Club at the ABode Hotel, Chester.

Ticket enquiries to 01244 350 235 or by emailing info@chesterbusinessclub.co.uk