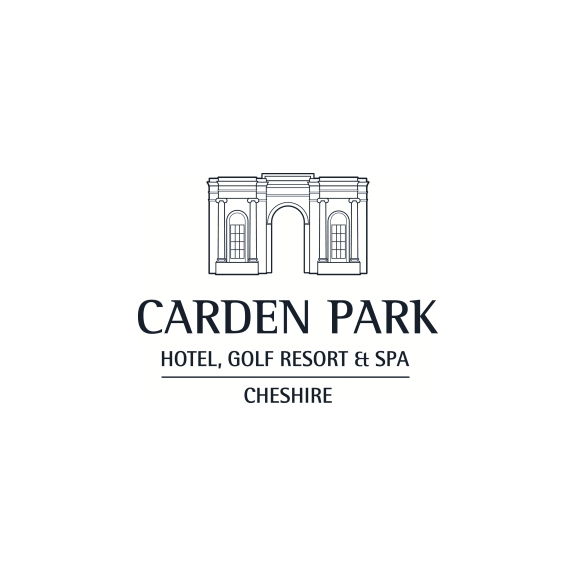 The four-star hotel, golf resort and spa, near Chester, is inviting teams to sign up to play 18 holes on Thursday, October 18th, with all proceeds split between the Wrexham hospice and British Heart Foundation.

Teams of four can enter for just £200, which includes tea / coffee and a bacon roll on arrival, followed by the tournament on the world famous Nicklaus Course, use of a golf buggy for the day and a two course dinner in the Club House after the game.

Carden Park first linked up with Nightingale House and the British Heart Foundation in May, when Nightingale House Hospice was adopted as the hotel’s charity of the year and the British Heart Foundation was adopted as De Vere’s charity of the year. Since then staff have been busy fundraising and the hotel has hosted a number of charity events.

Hotel general manager Hamish Ferguson said: “We’re looking forward to a great day of golf to raise money for two fantastic causes. We have a long-standing relationship with Nightingale House. It’s a charity that is close to the hearts of many of our staff here and does such wonderful work to help local people.

Nightingale House was voted as Carden Park’s local charity of the year by the hotel’s own staff. In 2012 it will cost £2.54 million to run Nightingale House Hospice. This equates to nearly £7000 per day. Only 19% of this comes from the Local Health Board, which is enough funding to support the Hospice for 69 days; they therefore greatly rely on the generosity of local communities to raise the additional funding for the remaining 296 days of the year.

The charity tournament will be played on The Nicklaus Course, designed by golfing legend Jack Nicklaus and his son Steve. It’s one of two championship golf course at Carden Park, which is a holder of the prestigious ‘Golf Mark’ from the English Golf Union (EGU), for its junior and beginner friendly golf facilities. Earlier this year Carden was named Best Golf Resort / Hotel in the North of England in the Today’s Golfer Travel Awards 2011, voted for by golfers.

The golf day starts with breakfast at 9am ready for an 11am shot gun start. All proceeds from the entry fees will be donated to Nightingale House and the British Foundation.