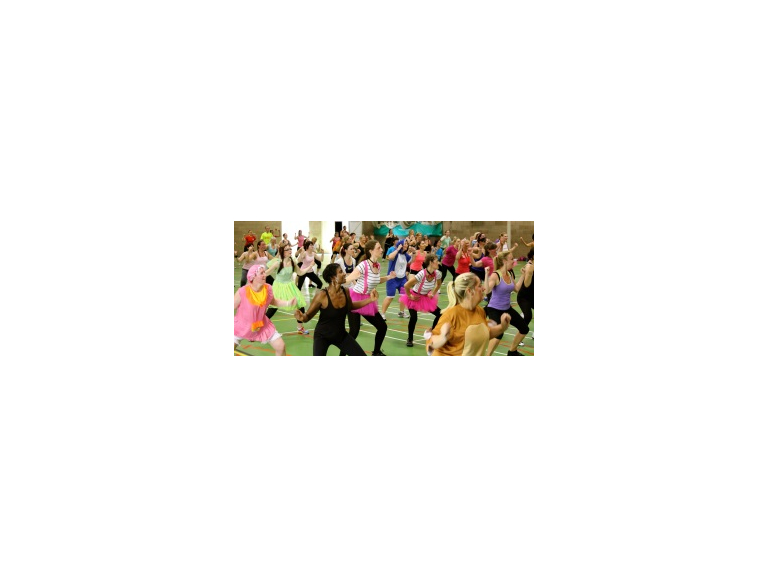 It was the final of Wimbledon and probably the hottest day of the year so far on Sunday 7th July 2013, but that did not stop the call of Zumba enthusiasts (both men and women) from across Chester, N.Wales and the Wirral to come together to take part in the Big Daily Deal Company Chester's three hour Zumbathon for the Babygrow Appeal at the Countess of Chester Hospital.

Participants arrived in all sorts of colourful costumes from Alice In Wonderland to Picachu to Where's Wally. It was a very tough afternoon in the heat but participants kept dancing for three hours all with the same aim to raise as much money as possible for the Babygrow Appeal.

Jennifer Emery of the Big Daily Deal Company said "It was a fantastic turnout, lots of fun and such an amazing atmosphere.......I can't thank everyone enough, from the instructors who gave up their time, the participants for their enthusiasm and commitment and to the businesses that donated raffle prizes but I can confirm that so far we have raised over £2200 with more monies still to come in".

Please take a look at The Big Daily Deal Company Chester page to see the fantastic deals currently available from advertisers across Chester.