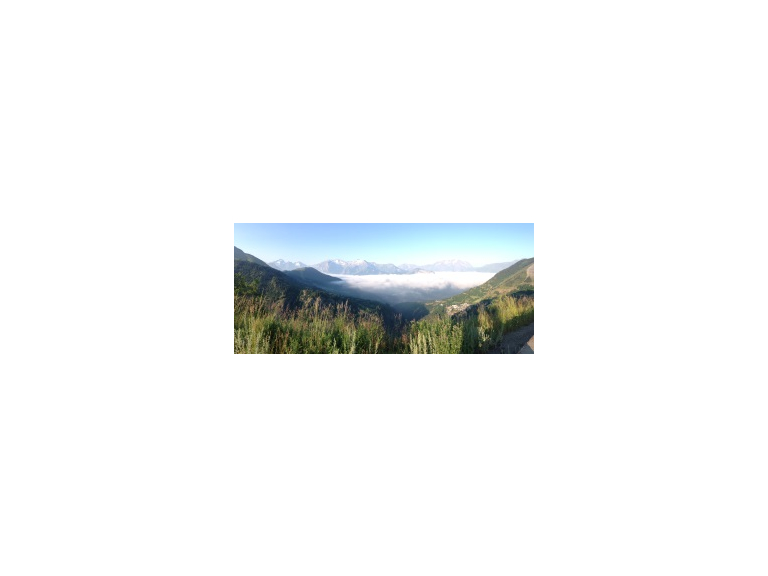 Classed as the toughest stage, today didn't miss out on that challenge. We had 2 massive Cols right from the start, the first was about 20km, the Col du Glandon and was beautiful, just damned long.

Yesterday I felt really tired so starting today's stage, I was actually a little nervous. However I realised that very quickly I was feeling so much better today. Here's the thing. The day before the Alp stage, I had a different masseur, missed my muti vits, and didn't have a cold shower. Was this the reason of a bad day.

Well my belief is they all made a difference. I went back to the normal masseur, had the multi vits and a cold shower, and today I felt strong again all day. The only other challenge is that after yesterday's stage, I started to get a saddle sore, right on the cheeks of the arse so to speak, (just so it's clear...:-). The doctor gave me a blister patch, I always use lashings of chamois cream (reduces friction) but then went for the double bagging effect, i.e two pairs of shorts. As you may well know they have a chamois leather inside to make them more comfy, so today I had the double effect.

It worked, the day was as comfy as anything, considering 130 miles over 5 mountain passes.

All of climbs today were tough, very hard, but we we able to get into a rhythm and grind them out. The longest was Col de Madeleine, you could see the riders all the way to the top climbing up at their own pace.

Now I know some of you are impressed by what I'm doing, but there is a women called Zoe www.zoegoesrunning.com she is running the whole route. I figured we would overtake her at some stage, well today I spotted her. Just as we were climbing one of mountains I spotted her and shouted her name, we stopped and chatted for a while. They even filmed us in an interview with her.

The hope is we meet up to see her come into Paris next Saturday 1 day before the pro race.

Anyway, after 12 hours on the road, the stage is done, I feel good, ready for bed, but ok. Tomorrow is hilly that's for sure but short for us, 125km. It's going to be emotional. It's the last proper stage tomorrow, and then a roll into Paris the following day.

Really can't believe it's nearly done. We then have to come out of the bubble we have all become accustomed to.