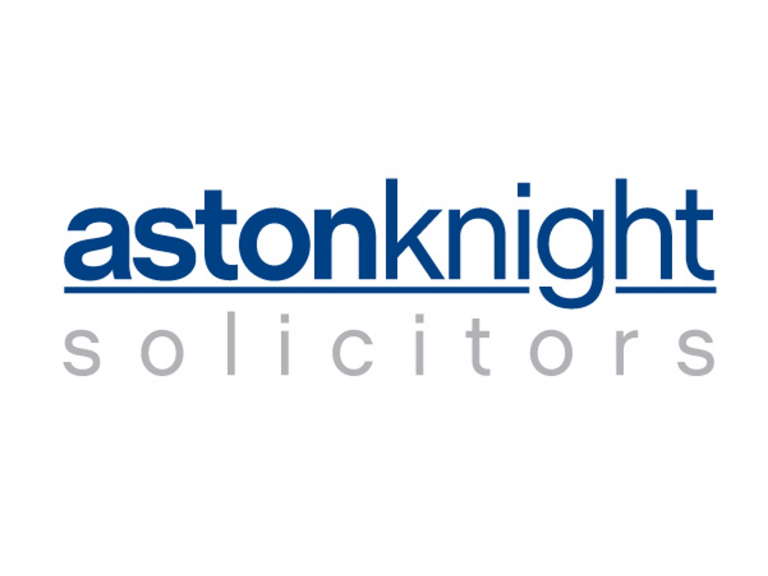 Aston Knight Solicitors are your local Personal Injury and Medical Negligence Law Firm based in Bury.

They have developed a reputation, locally and nationally, as one of the best law firms in the North West, providing exceptional quality of legal services. They have been recognised and awarded the Three Best Rated awards for both Personal Injury Solicitors in Bury and Medical Negligence Solicitors in Bury for the second year running.

What makes Aston Knight Solicitors different to every other law firm?

Aston Knight lawyers are specialists in their field. As a law firm they chose at the outset not to offer every legal service but instead to specialise in a small number of areas of law. They have recruited the best lawyers in the North West with a proven track record, and have further developed and increased their knowledge, with proven successes in their field of Personal Injury and Medical Negligence claims.

If you instruct Aston Knight Solicitors to handle your Personal Injury or Medical Negligence claim they will guarantee your case will be handled by an experienced specialist solicitor, unlike other law firms who employ inexperienced paralegals to handle claims.

‘The Aston Knight Difference’ – succeeding where others have failed

It is clear Aston Knight Solicitors are proud of the results they have achieved for their clients and have developed a firm reputation of succeeding where other law firms have failed.  Their specialist lawyers are not afraid to commit to work on a difficult or challenging case, and have taken on client’s cases which have been rejected or failed by other lawyers. Switching to Aston Knight solicitors have in some cases made a life changing difference to some of their clients.

Recently, they acted on behalf of the family of a local Bury resident, Mr M, who sadly died having been the victim of negligent medical treatment received at a local hospital.

The family of Mr M approached a number of local law firms prior to getting in touch with Aston Knight.  They were turned away being told they were not prepared to take it on a no-win-no-fee basis.

“I spoke to many law firms, who said, no way would they touch this claim, I was very happy when Aston Knight Solicitors agreed to investigate the claim”.

“The case was challenging in many aspects, and at times hotly disputed by the defendant hospital. Ultimately they agreed to settle the case and the family were pleased with the settlement”.

At the end of the case the family expressed:

In another case for a local resident they recovered £149,000 for a mother who suffered psychological injuries following the death of her baby daughter.

In this case, Ms H suffered psychological injuries as a result of the death of her baby daughter following medical negligence on the part of the defendant hospital.

Before speaking to Aston Knight Solicitors she and her husband had made enquiries with another law firm who advised them that the settlement value would likely be so small that it would not be worth pursuing a claim.  Despite receiving this advice they spoke to Aston Knight Solicitors to seek a second opinion and were advised that whilst settlement values can sometimes be on the lower side in fatality matters, there are additional types of compensation that can be pursued when someone has suffered psychological injuries. After discussing with them it appeared to be the case that the law firm they had spoken to were inexperienced had not taken into account these additional types of compensation.

At the end of the case Ms H commented:

“I cannot thank Aston Knight Solicitors enough for all they have done for myself, my family and my beautiful baby”

BusinessLodge says ‘Thank You’ to supporters of the Super Josh Charity!
Sign up for offers
Sign up for what's on guide
Become an author
Popular Categories