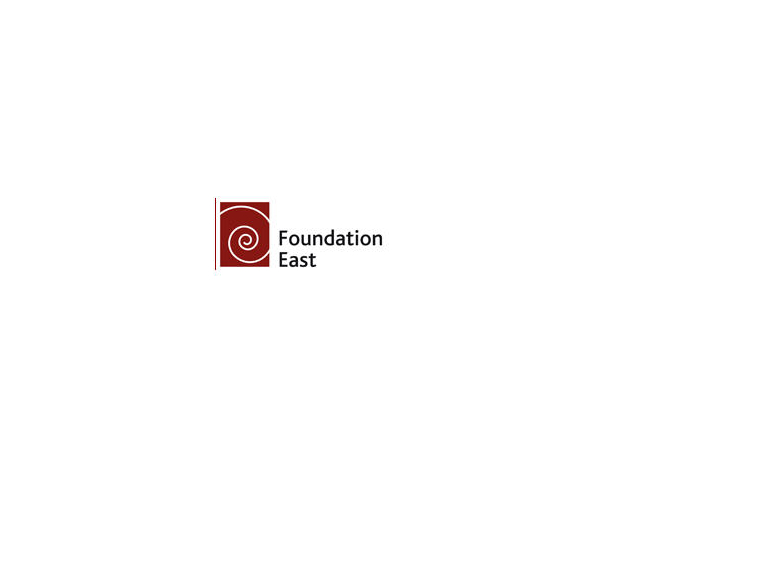 Don’t throw out all the money lenders

The practice of lending money to support or help establish a business is ‘as old as the hills’. Because of the current news, the general view is that moneylenders are ranked at the same low level as the press, estate agents and MPs.

In reality there are some extremely good journalists, estate agents and MPs and shock surprise, there are also some really caring money lending organisations. These companies generally do not have large advertising budgets, so they have little voices which are drowned in the blustering and booming of the banks, credit card companies and pay day loan puppets.  It can therefore be hard work to find them, but once you have, the experience can be enlightening and certainly not little.

Community Development Finance Institutions (CDFIs) are well -known in the USA.  However, they also exist in nearly every part of the UK and the national association, the CDFA, has its headquarters in London. Whilst the rules may vary from company to company, in general their raison d’être is to lend money to businesses when they have been unable to obtain funding from a bank.

Based in Bury St. Edmunds, Foundation East has been in business since 2004 and covers Cambridgeshire, Bedfordshire, Essex, Hertfordshire, Norfolk and Suffolk. It can lend up to £50,000 to a start-up or existing company with a workable business plan.

Where is the difference?  Foundation East is a not for profit organisation and its employees do not receive ‘fat’ bonuses or salaries. Their work is focussed on saving and creating jobs and boosting the local economy. It is their job to provide loans and thereby supporting the ‘S’ and the ‘M’ of SME. The Business Loan Managers who visit the loan applicants are more interested in the people, the idea and the passion than credit score, credit history and security.

What is so good? Since April 1st FE has approved loans totalling £345,500 to existing and start up businesses based in Bedfordshire, Cambridgeshire, Essex, Hertfordshire, Norfolk and Suffolk and would be very happy to achieve £1million of lending by the financial year end. Over 90% of the current portfolio is paying on time with 70% of the remainder striving to get back ‘on stream’. All these repayments are used for further lending. The loans are approved by panels made up of members. Foundation East is a membership organisation.  Many well-known local individuals, entrepreneurs and companies have shown their support in this manner.

It works! A recent Social Return on Investment audit concluded that for £1 invested by Foundation East £3.79 of social and economic value was produced.

There is an old song titled ‘Living in the Past’. The idea that the bank is the only commercial choice when seeking a loan is definitely of the past. There are many options.  CDFIs come into play if a bank has declined to provide support. Many would like the opportunity to approach them earlier because it is not just the money – it is the whole attitude and support; dealing with people that want you to succeed, not because there is big bonus for them but because their job satisfaction comes from your success.