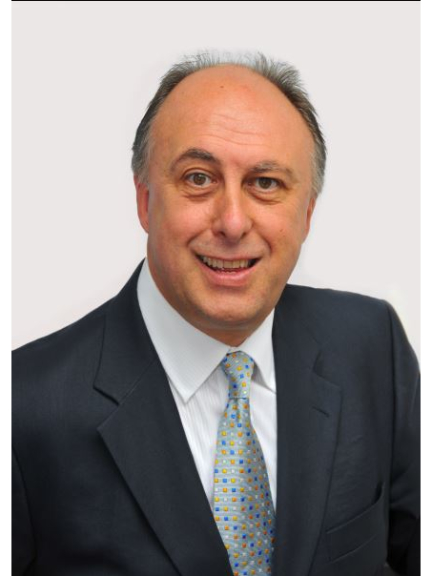 New Unfair Tax Law – Time to Revolt? Jacobs Allen Time to understand, read and actKeith Senior, Director at Jacobs Allen informs us of the following and believes it is time to revolt:

''The Revenue (HMRC) has recently issued a consultation document 'Tackling Marketed Tax Avoidance' along with draft legislation under the banner 'Raising the Stakes on Tax Avoidance'.

You might think that a good thing until you realise that it isn't restricted to avoidance but could be applied to any attempt to reduce your tax burden.

The draft legislation came out of a consultation document last year and focuses on 'high risk promoters' of tax avoidance and has clearly been written to take note of the representations from across the industry.

Our main concern about the proposals relates to the excessive powers that would be given to HMRC and the impact upon each and every taxpayer.

There are many problems with the proposals, and we have submitted a detailed response covering all of these, but there are two main issues.

The first proposal covers situations where HMRC has won a tax case. The proposed rules will allow HMRC to decide, unilaterally, that the facts in the case they have won are the 'same or similar' to other tax cases under enquiry or appeal.

There will be significant penalties for non-compliance. Currently the proposals give the taxpayer no right of appeal, even if the taxpayer and his adviser do not agree that the tax case is relevant or if HMRC have issued the notice to the wrong person.

It is a fundamental right that has been enshrined in our legal system for hundreds of years that everyone is entitled to a fair hearing if they disagree with action being taken against them, both within our unwritten constitution and under the laws of natural justice.

Although our constitution does not specifically state the separation of the powers of those making the law (parliament) from those administering it (government) and those judging it (courts), it is critical that these functions are kept separate if we are to live in a fair democracy.

Having HMRC making the tax law, administering it and deciding who is right, combines all three of these powers and that cannot be fair or reasonable.

Secondly, as drafted, the proposals cover any arrangement that has already been entered into so that if HMRC enquires into your tax return, they have an opportunity of applying immediate tax charges that you could not have anticipated when you organised your affairs originally, even if you don't agree.

Again, this is extremely unfair. Ask your accountant how they have responded to HMRC to protect your rights, or just ask@jacobsallen.co.uk for a full and detailed analysis of our response.''