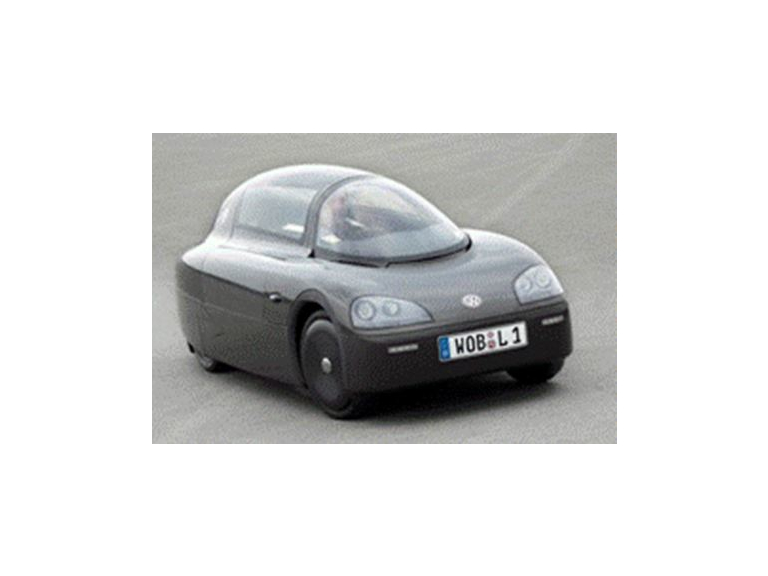 Only a one seat however – This is Volkswagen's $600 car which is no toy and will be released in China next year!. It looks like Ford, Chrysler and GM missed the boat again! The initial objective of the prototype was to prove that 1 litre of fuel could deliver 100 kilometres of travel.

The Most Economic Car in the World will be on sale next year: