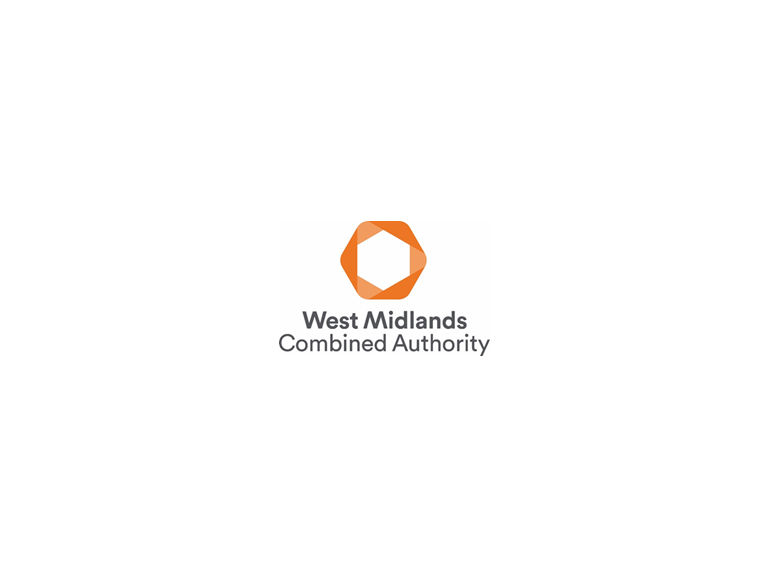 Andy Street, the Mayor of the West Midlands, said: “I am delighted that the Prime Minister has given the go-ahead for HS2, meaning we can now get on and reap the considerable benefits from this once-in-a-generation infrastructure project.

"I want to see the next phase of construction works get started immediately for the Birmingham to London link, with progress made on the lines to Manchester and Leeds as soon as possible.

“HS2 was always going to be a game-changer for the region, particularly because of the impact it is going to have both on employment and our local transport network. Not only will HS2 create tens of thousands of jobs for local people - both directly and indirectly - but it is also going to free up vital capacity on our local rail network, meaning we can run more reliable and frequent local commuter services.

“HS2 will put us at the heart of the UK’s transport system, and we will be able to attract big-name companies to the region - following in the footsteps of HSBC UK who moved its headquarters to Birmingham following the original announcement.

The Mayor added: “It has been a hard-fought campaign, but ultimately I always believed the economic case would win through and that the Government would give HS2 the go-ahead. I would like to personally thank Boris for showing real leadership in his decision today, and proving that he is committed to levelling-up the UK’s regions.”

Cllr Ian Ward, WMCA portfolio holder for transport and leader of Birmingham City Council, said: “I welcome today's announcement that the Government intends pressing ahead with the London to Birmingham stage of HS2, but it's disappointing that the second stage to link Birmingham with the North faces yet another review.

“As I made clear to Douglas Oakervee when he launched his review, the people of the Midlands and the North have been neglected for far too long and HS2 is a once in a generation opportunity to rebalance the UK economy.

“This is not about fast trains - it's about jobs, skills and opportunities. HS2 will free up capacity on the rest of the rail network, improving connectivity within – and importantly between - our cities.

“It will also shift more freight onto rail - an important step towards zero carbon emissions.

“We will only truly see the full benefits of HS2 when Birmingham and the Midlands are at the very heart of a national network.

“So, while today's announcement is welcome, the simple message for the Government now is to Get HS2 Done.

“Let this be the end of the delays and uncertainty.”

Public thanked for 86% drop in bus, train and tram journeys following coronavirus outbreak
Sign up for offers
Sign up for what's on guide
Popular Categories