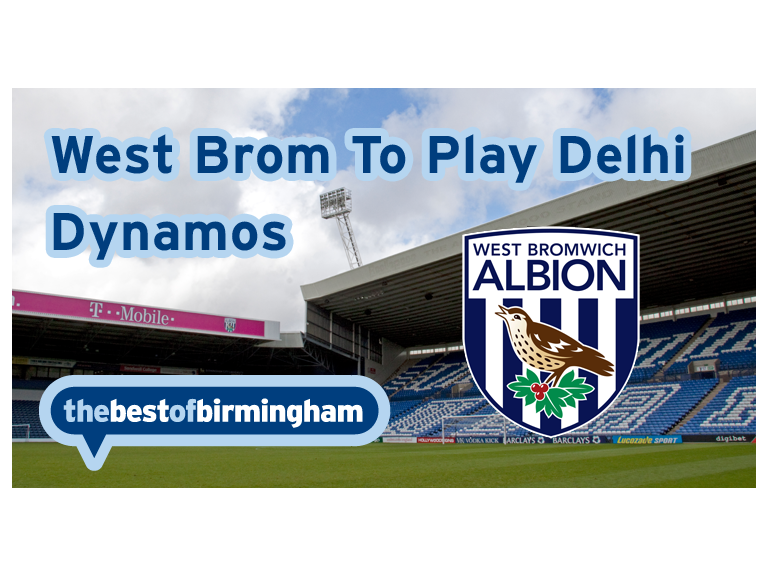 The game will take place on Saturday 3rd September, during the first international break. Tickets will cost £5 with the profits to be split between five charities.

A side made up of under 21s and fringe senior players is expected to take on the Indian side in the September friendly. It will make up part of the Dynamos’ pre-season preparations as the side, formerly managed by World Cup winner Roberto Carlos, aim to best their 2015 semi-final appearance.

Birmingham born former Albion striker, Adil Nabi, netted three times in 10 appearances for the Dynamos’ after the Baggies loaned him to the ISL side.

The Dynamos are now managed by former Juventus, Barcelona and Milan full-back Gianluca Zambrotta and boast Florent Malouda amongst their ranks.

Tickets can be purchased from the East Stand ticket office, by calling 0121 227 2227 or by booking online.