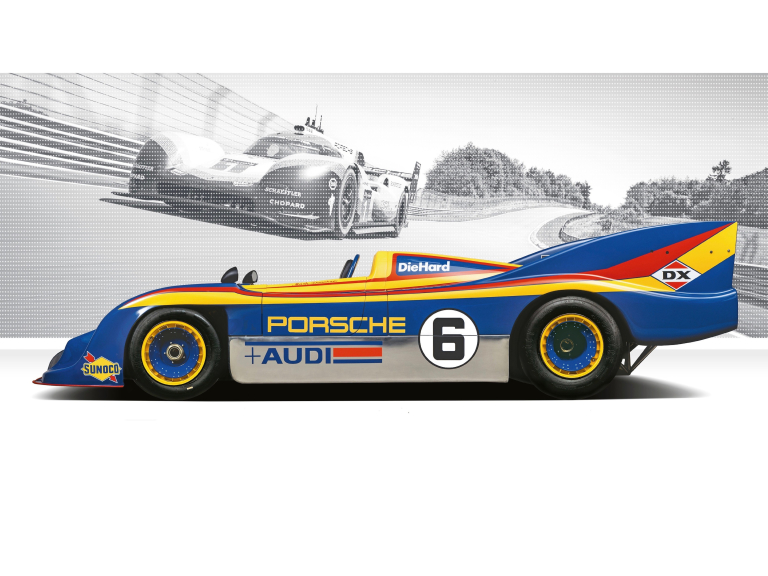 The world’s most renowned car manufacturers will all be on display in a dedicated car club area of the 2019 Performance and Tuning Car Show.

Petrol-heads will have the chance to see a selection of some of the most prestigious and highly regarded supercar, road and race cars at the show at Birmingham’s NEC from 10-13 January 2019.

Always a firm favourite at the show, Porsche Club GB will be back to exhibit some historically significant race cars including the 917/30 Sunoco Porsche Club Championship Winning 996 and the 1974 RSR National HillClimb Winning Car. As the largest officially recognised Porsche Clubs in Europe it promises to bring some truly sumptuous and iconic cars from the Stuttgart-based marque.

The BMW Car Club GB will also be on hand to bring some true performance and power from Germany. Gracing its stand will be Rick Kerry’s V8 1 Series, as used in the British Touring Car Championship, alongside a wide selection of E36’s and E46’s. BMW Car Club GB is the largest single BMW car club in Europe and will bring plenty of other metal to the show.

This year’s car club line-up will get some Va Va Voom injected in to it, courtesy of Renault Sport Club. Its display will be led by a legendary 302bhp Renault Clio V6 Phase 1 which has competed in the 2018 MSA Protyre Asphalt Championship. There will be plenty of power on offer from Renault Sport Club, including the brand-new Renault Megane 280, presented In Volcanic Orange, it really will be hard to miss Renault Sport’s latest hot hatch.

Power is in the offing from the Custom Fords Club, who will have an incredible array of some of the most unique Fords in the UK in Hall 3A across the show weekend. A monumental Ford Focus RS boasting 1010bhp will take pride of place on the club stand. The car is devoid of all restrictions and is arguably the most powerful Focus in the world, with a host of performance and aesthetic upgrades the car will be joined by a selection of epic machinery from the Ford marque. An Escort mk4 painted in Nardo grey, an Escort Cosworth in Metallic Purple, and the first Mk7 Fiesta ST wide-arch in the UK being built especially for the show make the Custom Fords Club a feature you will not want to miss!

In addition to the wide range of car clubs exhibiting at the Performance and Tuning Car Show, the wider show within the NEC will feature an established array of stunning and exotic performance cars and displays from top manufacturers.

Just when you thought that was enough, entrance to the Performance and Tuning Car Show also includes a seat at the Live Action Arena and entry to Europe’s largest motorsport show, Autosport International.

Events Director, Kate Woodley, said: “Having these esteemed car clubs exhibit helps bring a different element to the Performance and Tuning Car Show. By locating them close to each other, visitors will be able to go from one club to the next with ease. We can’t wait to welcome some truly magnificent clubs to the NEC and see the amazing performance cars they are displaying.”

Tickets are on sale now for the established motorsport season starter, which will pack in more exhibitors, stars and cars than ever before. Make sure you get yours today, head over to https://www.autosportinternational.com/performance--tuning-car-show

Issued for & on behalf of Autosport International Press Office.