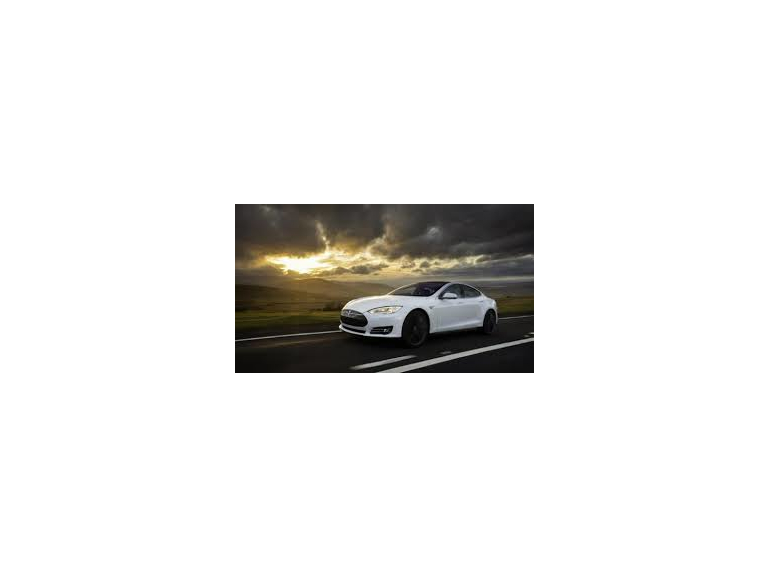 Tesla has opened its fifth UK dealership in Birmingham, further promoting one of the most revolutionary developments to hit world motoring.  The difference between a Tesla and other electric cars designed for environmentally conscious motorists is that the Tesla has unbelievable torque and performance.

The company was pioneered in Silicon Valley with input from the likes of Marc Tarpenning, Greg Renda and Mark Eberhard, with the assistance of PayPal cofounder Elon Musk who has now become the face of Tesla in many ways.  After a rapid rise, the company is now worth $28billion.

Cars like the Toyota Prius really paved the way for electric cars, but they did in part become something of a status symbol for the environmentally conscious middle classes; a reputation which the Prius has finally rid itself of.  The Tesla and particularly the Model S, on the other hand has a much more appealing credibility.

The Model S has a range of around 265miles, which is around about the same as you’d expect from a modern combustion engine.  Add to this the fact that the Tesla - like many mobile phones - can gain the majority of its charge fairly quickly, and it appears that the battle between petrol and electric may be well on the way to being won.

The main barrier to entry for electric cars has therefore become cost, and the Tesla’s hefty price tag reflects the cost of the battery as the car tends to sell for between $70,000 and $100,000, a far cry from the more affordable Nissan Leaf.  This will equate to a price tag of around £76,400 in the UK.

Tesla is looking to expand their presence across the UK as the revolution strides forward, installing “supercharging” sites across London which will replenish half the battery in less than twenty minutes.

This is an aggressive move from the company who clearly recognise that a new power source needs a new infrastructure to back it, so they’ve taken the initiative to set the wheels in motion.  Customers can technically travel the length of the UK using these supercharger stations.

Tesla seems to be a genuine innovator akin to the likes of Apple in the way they could transform one branch of consumer goods.  Their ideas and their marketing strategies seem way ahead of the rest of the pack and as much as the Tesla is an electric car, it bears none of the stigma of a token new age vehicle.