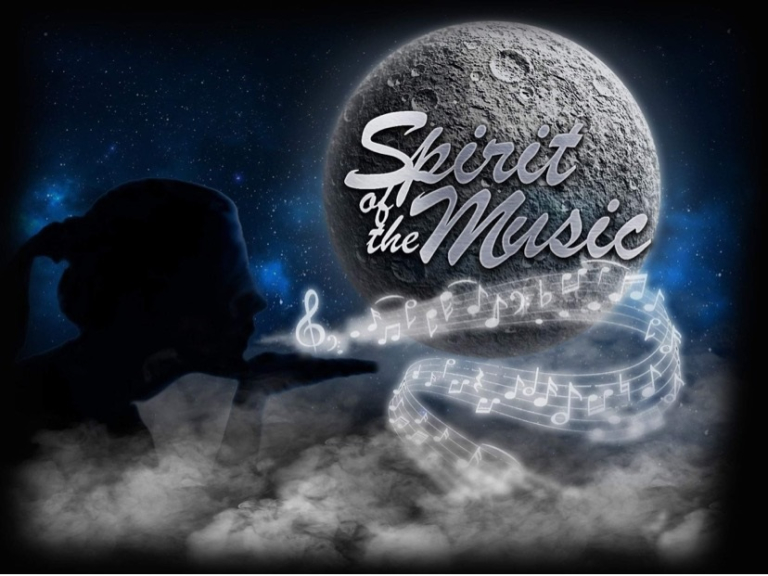 Spirit of The Music was founded with the goal to keep The Spirit of The Music alive by providing instruments and tuition for children and young people in Nigeria. Paid for with funds raised through live performance streams online.

Co-founder Roksana Grobelna volunteered her time to help a Joel, a young man from Nigeria, achieve his dream of being able to play the violin. After months of weekly lessons over the internet his journey was abruptly halted when his violin broke. With no one able to fix it and no money to buy a replacement violin Joel is stuck, being so close and now ultimately too far. This sparked an idea. A night of live music, streamed through the internet, with viewers able to donate money to support the cause and hopefully get Joel a new violin. And who knows, hopefully we can reach our goal and more. This would allow us to buy instruments for others in Joel’s village.

Spirit of the Music has one goal, to raise money through live performances, streamed through the internet, that will be used to buy instruments for young people and children in Nigeria.

Last July Co-founder Roksana Grobelna began giving Joel Ikpeama, from Nigeria, violin lessons over the internet. She first encountered Joel when he asked for help through a group on Facebook. His request was simple. He hoped that someone would be willing to volunteer their time and help him on his path to realise his dream of being able to play the violin. Despite over 40 comments publicly pledging their support none had responded when contacted by Joel. He was thrilled when Roksana did. And they began their lessons.

Every week they worked together; Joel’s dedication was inspired. Working diligently between lessons on the tasks he was set and making great progress. Unfortunately, his violin broke. With no way too fix it and no money to buy a replacement instrument, his dream was abruptly put-on hold.

Playing the violin has been an escape for young Joel, we hope to be able to raise enough money to help him find that escape once again, continue his journey and make his dream become a reality.

Teaming up with Steve Valentino (lead singer of THEJACKS.) the concept of Spirit of The Music was born. A night of live music, free to watch, with viewers donating during the stream to help us raise enough money to buy a replacement violin. But we hope that we can raise enough money to not only purchase the Violin for Joel but also be able to provide a keyboard, flute, and trumpet for other just like him in his village.

The evening will be split between acoustic music from THEJACKS. reimagined with accompaniment from Roksana on violin and Andrea Bellido on cello before the gentlemen step back and we round off the show with pieces of contemporary and classical music with the women taking centre stream.

Communities Together Over Knife Crime