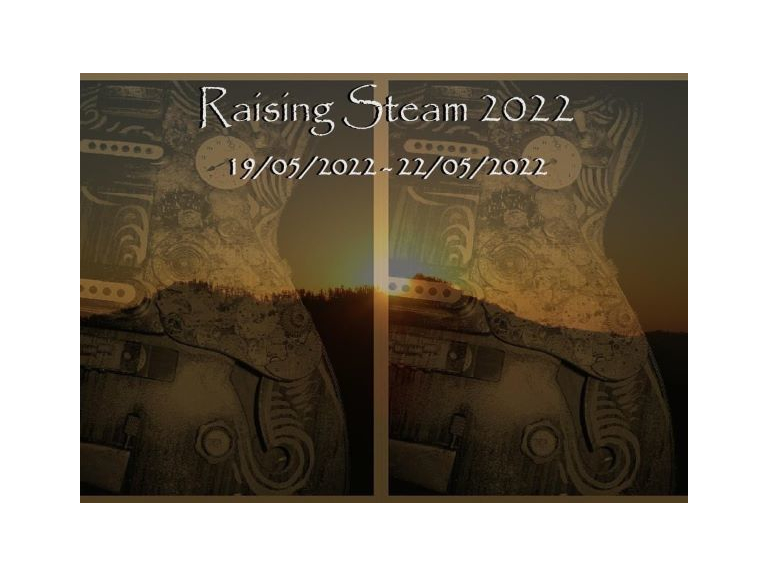 In 2003/2004 New Futures Nepal (NFN) launched the Hope Centre Project. The Hope Centre is the name of the home that NFN support in Kathmandu. Also in those two years, they funded a prosthetic leg for Nirmala, saved Sumitra’s sight and gave Umesh mobility.

“The first time I visited the children, in 2002, there was a young lad there, Umesh, who had a problem with his tendons. He couldn’t stand; could only shuffle sideways, like a crab. When I next went to Nepal, in 2004, I was absolutely humbled to realise the kick-around I was having with the youngsters included Umesh!

In 2006 I was part of the ground-breaking ceremony for the Hope Centre. To see it grow and evolve over the years, as those we support develop and their needs change, as legislation changes, as new programmes are developed to support them, such as solar lighting, has been wonderful.”

In 2011 our two oldest girls started college, and by 2013 both were working full time. In 2013 the Cerebral Palsy Day Care Centre project began, and by 2015 NFN had formed a partnership with them. Such outreach projects continue to strength and support the ties between NFN and Nepal.

After the earthquakes in Nepal in 2015, NFN was able to support many earthquake relief projects through their contacts in Nepal. “Through something as simple as tarpaulins, NFN was able to support villagers who’d lost their homes or were scared of returning to them in case another earthquake struck.  A tarpaulin to sit or lie on, and another forming a makeshift tent, gave people somewhere to stay while relief operations got underway. It gave them security and comfort.”

In 2019 five new trustees were appointed, including Steven Davis, who was already planning the first, real life, Raising Steam Festival. As the pandemic took hold around the world in 2020, NFN were able to continue supporting their projects and homes, providing a vital lifeline to many.

In 2022, with NFN celebrating 20 years of existence, and the second Raising Steam Festival taking flight, there are great plans afoot. To find out more, visit newfuturesnepal.org and sign up for their newsletter.

“Raising Steam – is a great opportunity for people to come together, to celebrate life, music, art and the written word, all in the name of charity. Word of mouth and awareness of NFN are very important to us – and it’s great to see that awareness spread far and wide!”

KEEP BRITAIN TIDY AND MAYOR OF THE WEST MIDLANDS CELEBRATE WEST MIDLANDS GREAT CLEAN UP CAMPAIGN
Sign up for offers
Sign up for what's on guide
Popular Categories
By clicking 'ACCEPT', you agree to the storing of cookies on your device to enhance site navigation, analyse site usage, and assist in our marketing efforts.
For more information on how we use cookies, please see our Cookie Policy.