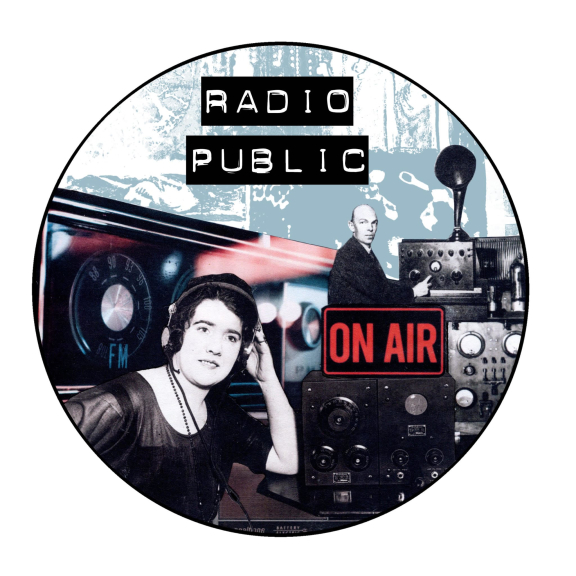 A local playwright is to feature two plays in the Radio Public Festival on 9th July after months of free workshops by social artists Helen Garbett and Bill Laybourne of Workshop 24.

"Radio Public was about inviting practitioners working across all disciplines" explained local playwright Ian Henery "and demographics to bring their creative selves and join in creating Radio Public.  The idea was to create free weekly workshops, create small-scale arts projects with local people and make the Radio Public Festival in July".

The free weekly workshops ran from April to July 2022 and was an opportunity for artists to develop their creative practices and showcase their work.  "It was an opportunity to be part of an emerging community of practice with potential for longer term collective action" said Ian.

The first of Ian`s plays is a street theatre production with actors of Chinese heritage featuring the creation story in Chinese mythology.  The actors include alumni from New Earth Academy based at Birmingham Hippodrome.  The second play is a radio play and an excerpt from a commission Ian received from China West Midlands and the second in the trilogy entitled Home.

"The play is called Coming to Birmingham: Making Of A Modern City" explained Ian "and it`s been very useful to work with Radio Public to develop the script.  Earlier script development was a reading performance in June at the Walsall Festival of Words."   The radio play, entitled Coming To Hong Kong,  features the voices of Andy Chan, Julie Ym Phung, Manyee Yiu and Cindy Millman who also reads a poem in English and Chinese.

The first play in the trilogy, The Chinese Labour Corps, was funded by Arts Council England  had a successful week-long run in February 2022 at The Blue Orange Theatre in Birmingham and was part of Chinese New Year Festival Online 2022.

"Having these opportunities is an important part of the creative process" said Ian "because it`s all part of the journey.  We need script development and reading performances before we pitch the play to theatre companies in Birmingham".