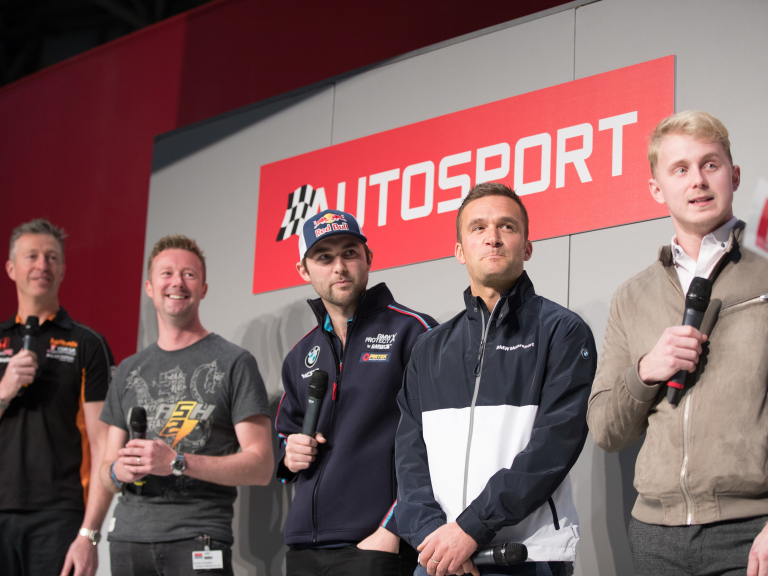 The 2019 Kwik Fit British Touring Car Championship (BTCC) season will get off to a flying start at Autosport International from 10-13 January, as a line-up of stars and cars contesting the upcoming season will take pride-of-place on a dedicated Kwik Fit BTCC feature.

Presented by Motorsport News, the feature will be the perfect place for fans to get up close to the show’s star drivers and to catch a first glimpse of the 2019 metal set to compete in the upcoming season.

Autosport International will also play host to number of the series’ leading drivers, including last year’s champion Colin Turkington. The triple world champion will be joined at Birmingham’s NEC by fellow champions Andrew Jordan, Ash Sutton and Matt Neal. A host of other racers including Matt Simpson and Tom Ingram will also be on hand to go up on the main Autosport stage to chat about the highs and lows of last year and expectations ahead of the 2019 season.

Former BTCC champion Gordon Shedden will also be at the show halls as he discusses his year travelling around the globe as a World Touring Car Cup driver.

Matt James, Motorsport News Editor, said: “Launching the 2019 BTCC season at Autosport International, with some of next year’s most competitive cars and stars, is something fans will not want to miss out on.

“We are very glad to be able to give motorsport fans the opportunity to experience the cars and meet the drivers of one of Britain’s best loved racing championships.”

Make sure you head over to www.autosportinternational.com to get your tickets.

Issued for and on behalf of Influence Associates for Autosport International