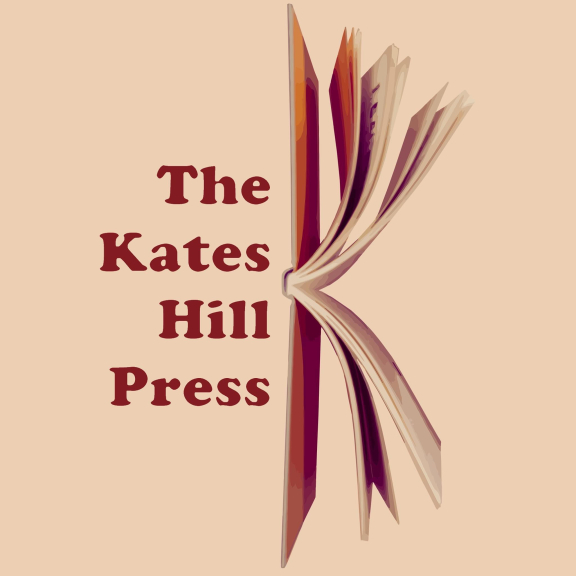 "Our slot is 10.45 to 11.45 but a range of our titles will be available throughout the day" explained Greg Stokes.

Hosted by Wolverhampton City Council the Festival aims to amplify the voices of authors, poets, writers, storytellers, puppeteers, podcasters and publishers across the UK.  Over a 3 day period their programme of events features a variety of entertainment consisting of talks, performances, readings and practical workshops. A high quality experience for visitors is provided by delivering engaging events in venues across the city through the power of literature.

As part of the event Greg Stokes and Walsall Poet Laureate Ian Henery will be doing readings.  Greg and Ian were both at Wolverhampton Literature Festival last year launching their books, The Gulf and Poems of Hope.  Due to COVID measures their performance in Wolverhampton Art Gallery was filmed by a company, Stream Theatre, who specialise in recording theatre performances and streamed online during the Festival.

The performance in Wolverhampton Art Gallery by Kates Hill Press was then streamed online across the UK by the charity Teenage Cancer Trust.    Ian`s book - Poems of Hope - contains poems that were originally written for his play The Chinese Labour Corps that will be performed by Blue Orange Theatre in Birmingham 1 - 5th February as part of the Chinese New Year Festival in Birmingham.  Supporters of the project include Councillor Peter Fowler from Birmingham City Council.

Ian and Greg are scheduled to appear later in the year with Kates Hill Press at the Staffordshire Literature Festival.

Save The Date - Poets Against Racism - Friday 3rd June

Maisie Smith to join Kevin Clifton in the cast of Strictly Ballroom The Musical
Sign up for offers
Sign up for what's on guide
Popular Categories
By clicking 'ACCEPT', you agree to the storing of cookies on your device to enhance site navigation, analyse site usage, and assist in our marketing efforts.
For more information on how we use cookies, please see our Cookie Policy.