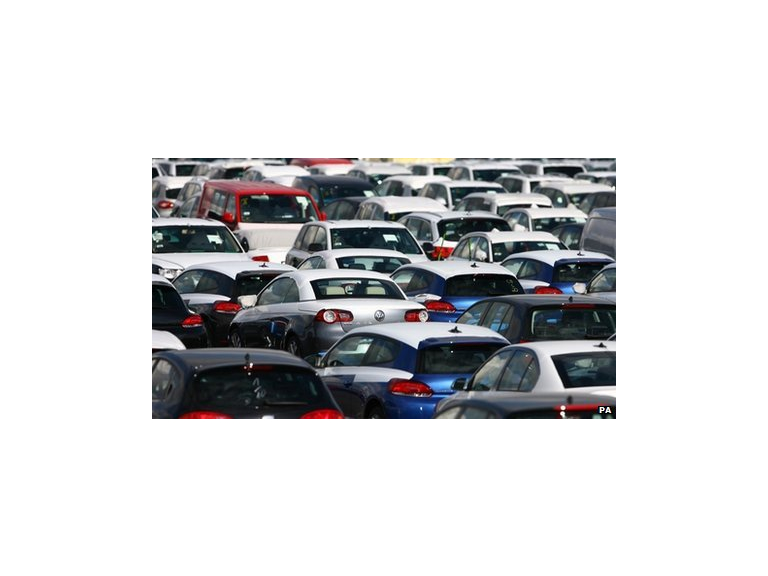 The East Yorkshire car dealer Motor Depot is expanding with plans to open a new showroom near Birmingham International Airport before Christmas. Motor Depot’s announcement that they’ll open a new site in the West Midlands coincides with an increase in new car sales in the UK as reported by Biznews.

Motor Deport specialise in the sale of nearly new and used cars and they focus on lower cost models. With an increase in new cars being sold, more cars are being replaced, meaning there’s an influx in the used car market. Motor Depot have seen their opportunity to become a leader in this field, which is why they have decided to venture further afield from the Humber region, which has been the heartland of their operation for over 11 years according to Car Dealer Magazine.

This move is also likely to have been sparked off by the government’s scrappage scheme of 2009. Back then, the British government offered £2,000 to all those drivers who’d scrap their old car and buy a spanking new one. The cars had to meet certain standards in order to qualify for the scheme. For instance, they had to be over ten years old, needed a current MOT certificate, and the owner must have had the vehicle for at least a year. According to an article on Motors.co.uk, used Ford Fiestas were traded in the most.

If you’re looking to buy a nearly new or used car, then you’ll want to do your research properly in order to get the best deal. Yahoo! finance have put a few tips together a few tips that should help to make buying a second-hand car less of a gamble. Cars they suggest looking into are the Ford Focus 1.6 Zetec and the Mazda MX-5 2.0 Sport.