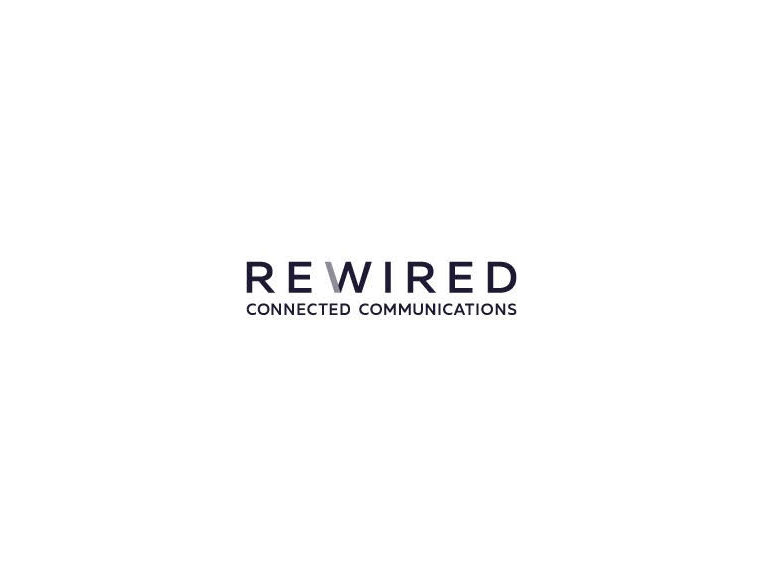 Elsewhere, the line-up is topped by multi-platinum selling English pop-rock band Bastille, who will take to the stage at The Hundred men’s and women’s final at Lord’s on Saturday 3 September.

For the second year running, the live music at all 34 games of The Hundred has been curated in collaboration with BBC Music Introducing. The partnership connects sports fans with both new and established artists who began their career on the BBC platform. As well as the performances taking place at Edgbaston Stadium, artists will perform in front of large audiences at some of the UK’s biggest cricket grounds, including Lord’s (London), The Kia Oval (London), Emirates Old Trafford (Manchester), Sophia Gardens (Cardiff), Headingley (Leeds), Ageas Bowl (Southampton) and Trent Bridge (Nottingham).

Kicking off on 3 August, The Hundred is cricket’s high-octane competition which fuses world class sport with spectacular entertainment, giving fans the chance to watch some of the best players in the world compete alongside epic music performances in a high energy, family-friendly environment.

In its first year in 2021, The Hundred attracted some of the biggest names in UK music including Becky Hill, Everything Everything, and Self Esteem, plus breakthrough acts such as Sports Team and Lauran Hibberd who are now on everyone’s playlists. 2022’s line up is set to be an equally big hit with new and existing fans of the game.

More information on The Hundred’s 2022 music line-up is available at www.thehundred.com/music/live-acts , where fans will also be able to receive updates on additional artists confirmed for this summer’s competition in the coming weeks.

The confirmed list of artists and where they will be performing across The Hundred are as follows: