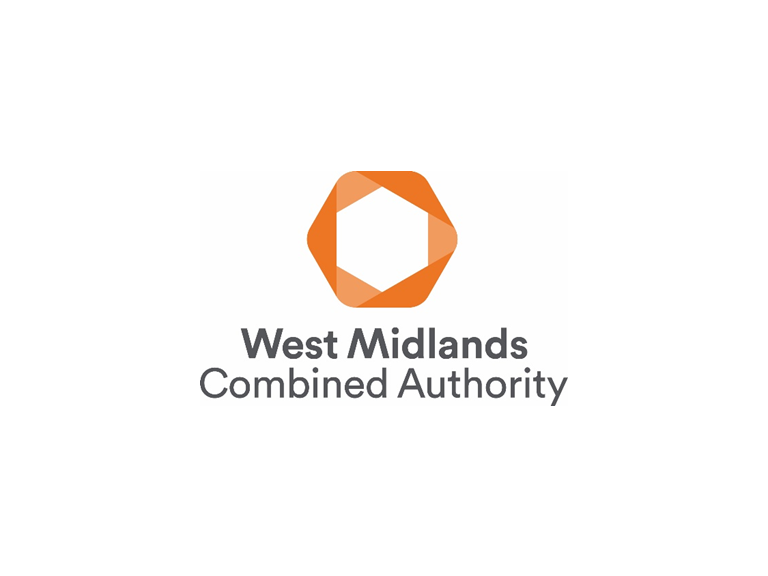 The West Midlands is gaining further funding of £3 million from the Government to help people who have health conditions get back into work.

The money will be used to extend the Thrive into Work programme, which is led by the West Midlands Combined Authority (WMCA) and recently helped its 600th person into employment. It is now hoped 1,750 people could benefit from the extended scheme.

The new grant will enable the WMCA to offer the support scheme in Birmingham, Coventry and Solihull, as well as in the Black Country where it is currently being funded to run until July.

Thrive into Work helps unemployed people who have mental or physical health conditions get back into the workplace. Unlike the current scheme being run in the Black Country, the extension of services will include people who are at risk of becoming homeless, have neuro-diverse conditions such as autism, or are in the criminal justice system. The additional £3m from the Government means the programme will now be funded until March 2022.

Andy Street, the Mayor of the West Midlands, said: “This new funding will enable Thrive at Work to be rolled out across all seven West Midlands local authorities across the WMCA area. This means that after already supporting more than 600 people to return to employment, we can now help even more people get into work at a time when so many are falling out of work due to the pandemic.

“I am pleased the Government has recognised the importance of the Thrive into Work scheme and we have been successful in lobbying and securing the funding we needed to expand the scheme.”

The £3.1m grant has come from the Government’s Work and Health Unit and will be delivered by the Department for Work and Pensions and the NHS.

Dr Mohit Mandiratta, a GP in the Black Country and West Birmingham, said: “I have seen first-hand the transformative difference that employment can make to a person’s overall health and wellbeing. It is really fantastic that this work can continue locally as a result of this new investment.”

Jonathan Fellows, Independent Chair of Healthier Futures Partnership, which commissions all mental health services in the Black Country and West Birmingham, added: “Lack of employment is one of the main predictors of a person’s healthy life expectancy and so it is key that we work together across all sectors to secure work opportunities for local people. If you have a long-term health condition, finding and retaining employment can be even harder. I’m delighted that this additional investment will now mean that many more people will get the support they need to make this achievable.”

The Thrive into Work trial was originally set up to test if support in primary care settings would help people with a health condition return to employment. It helped people with a variety of conditions including arthritis, cancer and depression. The trial was based on a tried and tested model called Independent Placement Support (IPS) which traditionally supports people with severe and enduring mental health difficulties to find work.

The scheme operates by creating support teams which include primary and community health teams, jobs support and health services. Employment specialists based in GP surgeries and other health and community settings across the region provide intensive guidance to help individuals find and apply for jobs and prepare for interviews.

Thrive into Work is currently provided by Black Country Healthcare NHS Foundation Trust to people living in Dudley and Walsall, and Prospects, which is part of Shaw Trust, delivers the service to people in Wolverhampton, Sandwell and West Birmingham.

Between June 2018 and October 2020, Thrive into Work helped more than 600 people back into work. Due to the success of the trial, the programme was originally extended to run until July 2021; however, the new grant means that has been extended to March 2022.

Cllr Izzi Seccombe, WMCA portfolio lead for health and wellbeing and leader of Warwickshire County Council, said:“This is the second piece of good news about Thrive into Work in just a few weeks and shows the positive impact of the scheme on the West Midlands.

“As we build our recovery from the pandemic, the programme will help support more people to rebuild their lives and get back into the workplace.”

To find out more about Thrive into Work visit https://www.wmca.org.uk/what-we-do/thrive/thrive-at-work/thrive-into-work/

At the age of just 35 rheumatoid arthritis had left Khadija Farrah unable to do her care worker job. Everyday tasks such as driving were too painful and meant she had to leave the job that she loved and look for a role which would put less strain on her joints.

The Birmingham mum of three children aged four, seven and nine, applied for a number of roles for jobs in care homes and managed to get interviews but after being unsuccessful several times she realised she needed experience of working with young people to get the sort of job she wanted.

She was feeling deflated and thought her condition would prevent her from getting the sort of job she wanted. One day she was at her GP’s surgery for an appointment and noticed a flyer in reception for the Thrive into Work programme. Khadija said: “The flyer summed up my situation it said, ‘Do you have a long-term health condition? Do you need help getting back into work?’ So I got in touch and a week later I had a call from Kaneez who became my support worker.”

Khadija was invited to a one-to-one meeting back at her GP’s surgery where the Thrive into Work scheme was explained to her and how it could help her get to there she wanted to be.

Kaneez examined Khadija’s CV and suggested ways of improving the layout and content. Khadija admitted that she found interviews intimidating so they also discussed interview techniques to improve her performance and confidence.

A few weeks later Kaneez found a company which employed care staff was having a recruitment day and sent Khadija along where she completed some skills-related assessments.  Khadija was still wary after her previous job rejections and didn’t think she’d progress further in the recruitment process.

A few weeks passed and Khadija didn’t hear anything form the company and presumed the worst, however after Kaneez got in touch with company Khadija found she had been accepted for a first interview, and later made it through to the second round. Khadija spent the night before preparing for her second interview but by accident deleted the email which contained the address of the assessment centre. Khadija said: “I was panicking and couldn’t retrieve the email, however I contacted Kaneez and she found out the location details.I really wouldn’t have made it to the interview if it wasn’t for her! I realise how much she helped me.”

After attending the second interview Khadija was successful and now works at a home in Sutton Coldfield as a support worker for young people with learning difficulties. With her partner they juggle childcare with her demanding jobs but Khadija is overjoyed to be back in work.

However, Khadija said the Thrive at Work support didn’t end when she landed her new role. “Kaneez told me how to get vouchers to help me pay for shoes with specialist insoles I need to do my job due to my medical condition. In fact, I got support from her for three months after I started work and she offered me advice when I was struggling with the initial shift pattern I was allocated. She persuaded me to discuss my hours with my employer who moved me to nights which suits much better.”

Summing up Khadjia said: “There is a job which will make you feel fulfilled for everyone – don’t give up.

“I would recommend Thrive into Work to anyone who was in my position. They can help you with things like finding suitable childcare and support you just don’t know exists that can make all the difference.

Through Thrive into Work you have someone on your side who helps build your confidence; if you’re struggling to get back into work, I would definitely recommend it.”

More than 3,700 jobs created by fund to kick-start commercial developments