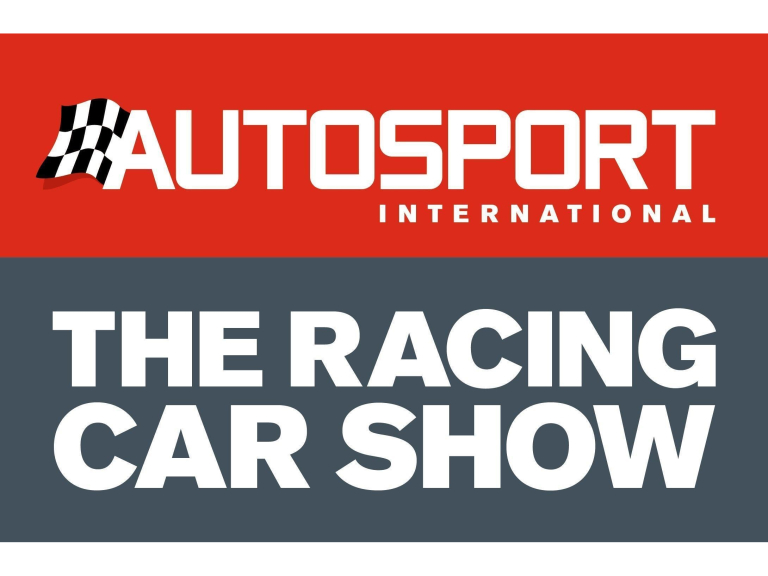 In what will truly be a WRC Super Saturday, all of the drivers, co-drivers and team principals will be in one place and on hand to talk about the 2018 championship and share their opinions before the season-opener in Monte Carlo. 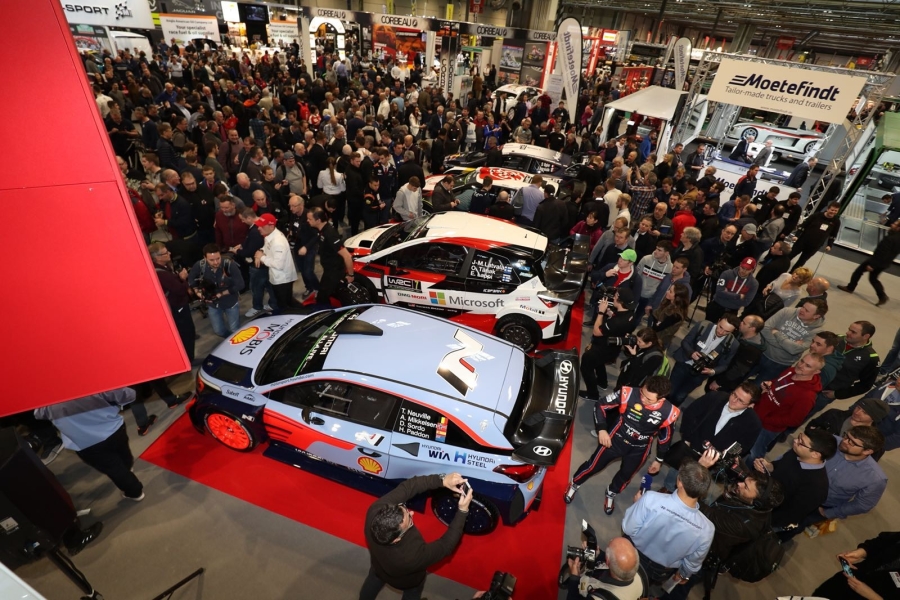 Autosport Editor Kevin Turner said: “I am delighted to see the FIA World Rally Championship coming back to Autosport International in January. The response we got from this year’s launch was exceptional - both from the fans and the stakeholders in the series. Next year we’re going to make it bigger and better. Moving the launch to Saturday is fantastic news for the thousands of fans out there who want the chance to come and meet their heroes - and to see the cars in their 2019 liveries for the first time.

“This has been a fascinating season, not just in terms of the competition on the stages but in the recent driver market movement. Want to see Sebastien Ogier wearing a 2019 Citroën shirt for the first time? Or Kris Meeke’s new Toyota colours? Then you need to be in Birmingham in January!”

Oliver Ciesla, WRC Promoter Managing Director said: “We are delighted to launch the 2019 WRC at Autosport International on Saturday in front of the thousands of public visitors. Ahead of what is lining up to be another exceptionally competitive year, there is no better way to launch next year’s FIA World Rally Championship than at the show, which kicks off the start of the new motorsport season. With all of the 2019 cars, drivers and team principals at the show, fans will get their WRC fix ahead of the season opening Rallye Monte-Carlo.”

Tickets are on sale now for the established motorsport season starter, which will pack in more exhibitors, stars and cars than ever before. Make sure you get yours today, head over to www.autosportinternational.com. 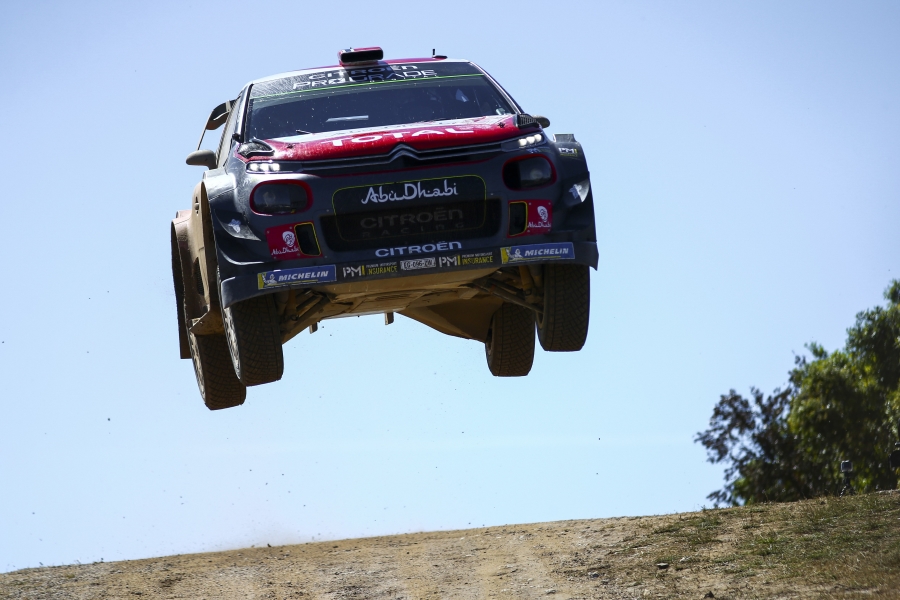