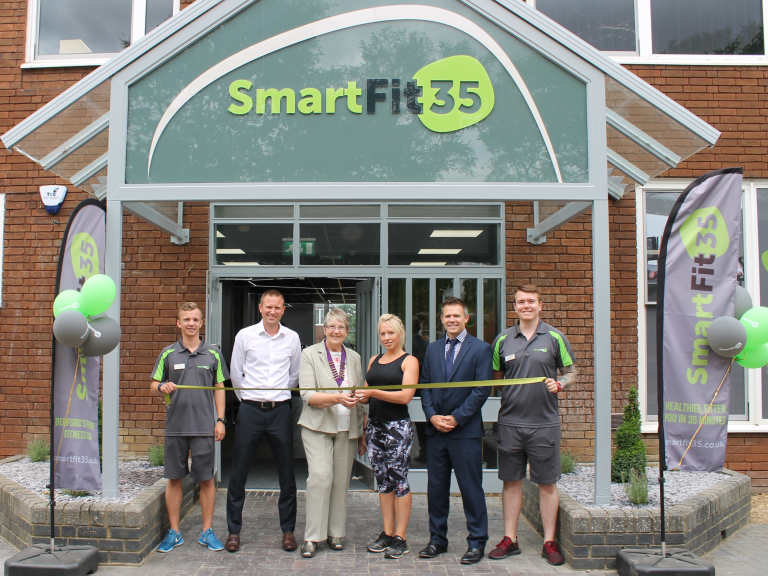 The SmartFit35 team saw many residents of Bedford attend the official opening with Gail Emms, who tried out the impressive fitness circuit where users can achieve their wellbeing goals in as little as 35 minutes.
The fitness club’s innovative concept has been a hit in Europe with a staggering 2 million people adopting the scientifically proven training method. 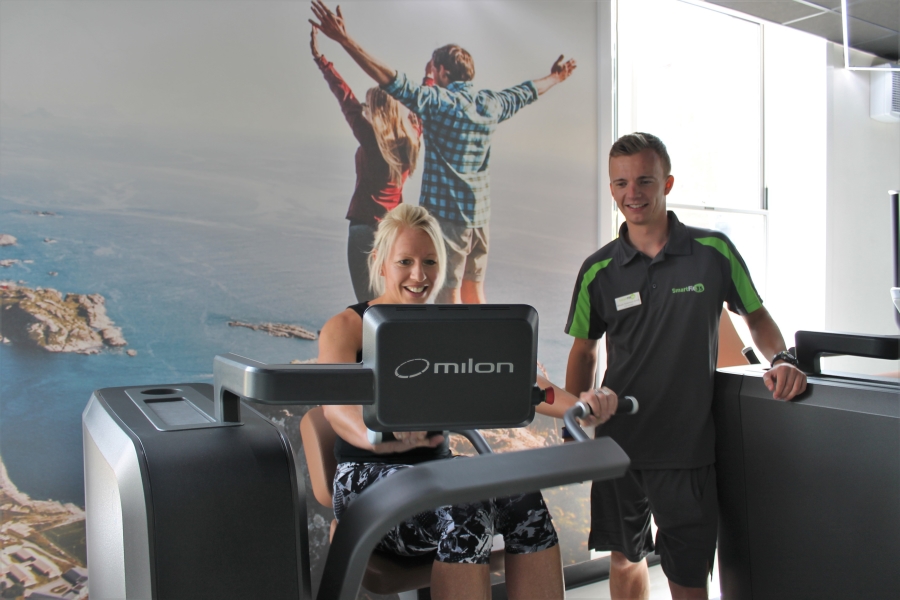 Cllr Wendy Rider commented: “What makes SmartFit35 attractive is the intimate feel. Gyms can often feel daunting with a lot of different equipment and not knowing where to start. The team at SmartFit35 offer a personable approach and guide you through the workout. I’m so impressed, I’m signing up!”

Joe Robinson-Smith Club Manager at SmartFit35 comments, “We have been delighted with the interest received in the latest fitness concept. It’s been brilliant to have Gail at the club testing the equipment for herself. Not only is the circle effective but it is accessible for everyone and we have created a relaxing environment for users to enjoy pre and post workout.” 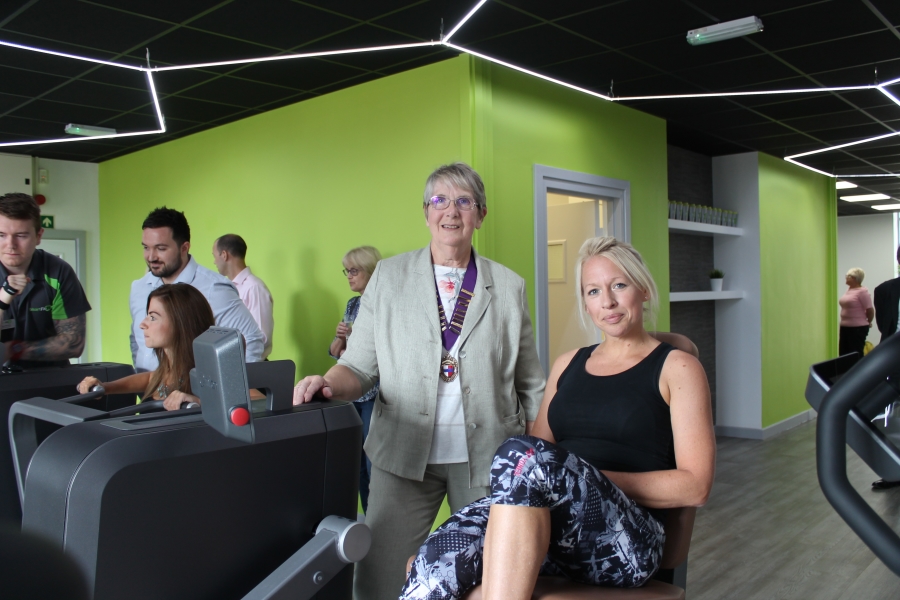 The former Olympic and world championship medallist, Gail Emms MBE comments, “I am honoured to join the team of SmartFit35 for the opening. It’s such a brilliant fitness concept for people who want to become more active. I’ve had a go at the circuit which provides a no fuss answer to exercise and can see why it’s taken off in Europe! The machines are simple to use and the technology is very impressive. It’s a great place for the people of Bedford to improve their overall health.”

SmartFit35 is now open and offering trails for people to try out the concept. The fitness club is located at Pilgrim Centre, Brickhill Drive, Bedford, MK41 7PZ