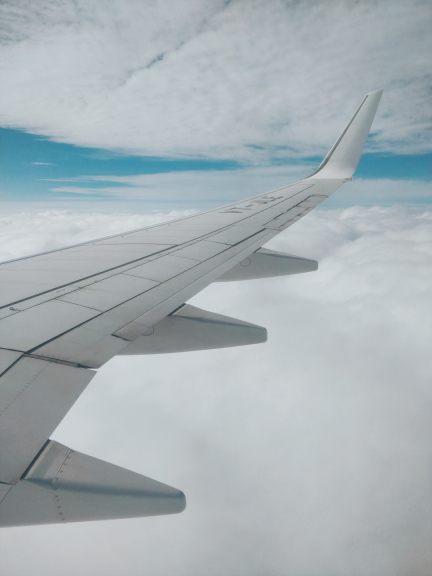 Did you miss an important work meeting because of a delayed flight?  No worries, you can be compensated. Keep reading to find out how.

Knowing your rights is a powerful thing.

As a flight passenger, you have rights determined for your under European Law. This applies if you are either flying within Europe or flying to Europe from an outside country but using a European carrier.

Regulation 261/2004 governs your entitlements and states that you can claim compensation under certain circumstances.

In the U.K last year, there were more than 175,000 flights that were a delayed flight or cancelled. That puts the U.K at second place in Europe as the worst country for flight disruptions.

So flight disruption is routine but is flight compensation routine? This is your guide to claiming the compensation you are entitled to. It can be as high as €600!

The regulations discussed in this article apply to the European Union. To benefit from these laws, you need to be travelling in Europe or using a European carrier to come into Europe.

A delayed flight has to have arrived at least 3 hours late for you to qualify for compensation. If the flight arrives later than 3 hours, depending on just how late the flight is will determine your final level of compensation.

The airline has to be responsible for the delay. That means there were some technical problems perhaps with the plane or of another nature. If there are operational difficulties with the airline that lead to delays then this would also constitute that they were at fault.

Extraordinary circumstances like extreme weather that make it unsafe to fly are not the airlines' fault and do not qualify you for compensation. Similar circumstances beyond their control like a staff strike also relieve the airlines of responsibility.

Assuming you meet the above criteria discussed, then there are 2 main variables that will determine the exact level of compensation.

The longer you have been delayed the more the inconvenience you experience and the more you are entitled to by way of compensation.

The further the distance of your intended flight, the greater the inconvenience and the harder it is to make up time. This means more compensation.

So next time you are planning your holidays, make sure you take a mental note of the distance of the flights.

The good news is that making a claim can be easy. You can contact the airline directly. You must give them the flight number and the reason for the flight delay or cancellation.

EU flight delay compensation may seem like a headache but is not as complicated as you might think. There are many internet based services that can help you.

If you have ever experienced a delayed flight, you will know the frustration and disappointment. However, it is reassuring that you can exercise your right and claim compensation.

In this article, you have read the basics and are fore-armed. So what next?

Check out who we are what we do here, and how we can help you.

How to Discover the Best Cottages to Rent in England
Sign up for offers
Sign up for what's on guide
Popular Categories
By clicking 'ACCEPT', you agree to the storing of cookies on your device to enhance site navigation, analyse site usage, and assist in our marketing efforts.
For more information on how we use cookies, please see our Cookie Policy.